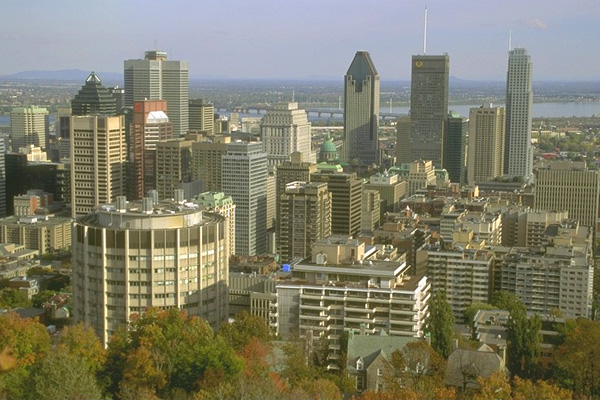 Feb. 3, 2009, Ottawa – The 48th annual convention of the Canadian Business Aviation Association (CBAA) will be held in Montreal, the 3rd largest economic center for aviation in the world, May 27-29.  The theme for Canada’s premier business aviation event is the celebration of the 100th anniversary of powered flight in Canada.

To commemorate and celebrate this historic occasion a number of activities are planned, including having a replica Silver Dart aircraft on display, as well as a number of other historic aircraft.  In the early 1900s the Aerial Experiment Association, led by Canadian inventor and industrialist, Alexander Graham Bell, designed and built the aircraft, named the Silver Dart.  On February 23rd, 1909 on Baddeck Bay, Nova Scotia, the first aircraft to fly under power in Canada flew off the ice-covered bay for half a mile, reaching an altitude of 60 feet.

At this year’s convention the CBAA, which represents over 500 members across Canada, will address crucial issues facing the global and Canadian business aviation industry.  Many changes and improvements are being made to this year’s event to offer more value and to increase participation.  In spite of the challenging economic times the CBAA expects this to be the strongest event it has ever hosted.

One of the highlights this year will be Richard Aboulafia of the Teal Group, a highly regarded industry analyst, who will provide his perspective on what is in store for business aviation with emphasis on global as well as Canadian challenges.

The 2009 convention headquarters is Fairmont’s The Queen Elizabeth Hotel, with the trade show and static display hosted by Skyservice Business Aviation, at Pierre Trudeau International Airport (CYUL). The 16th annual charity golf tournament will be held on May 27, benefiting Hope Air, which provides free flights to major treatment centers for people who cannot afford air travel.

“Our association is clearly focused on the real value that business aviation brings to the North American economy, coast to coast,” said CBAA president, Sam Barone. “For 100 years this country has been built on the wings of aircraft designed for business. Our mandate is to continue these contributions for the next century,” he added.

The Canadian Business Aviation Association is a non-profit organization that was incorporated in 1962 to act as a collective voice for the business aviation community in Canada, and to assist its members in all aviation related matters.