The Canadian Business Aviation Association (CBAA) elected its new leader earlier this month, ushering in Jim Facette to replace the retiring Rudy Toering. And while Facette officially doesn’t start his new role until Dec. 1, he’s certainly revved up and ready to get going. 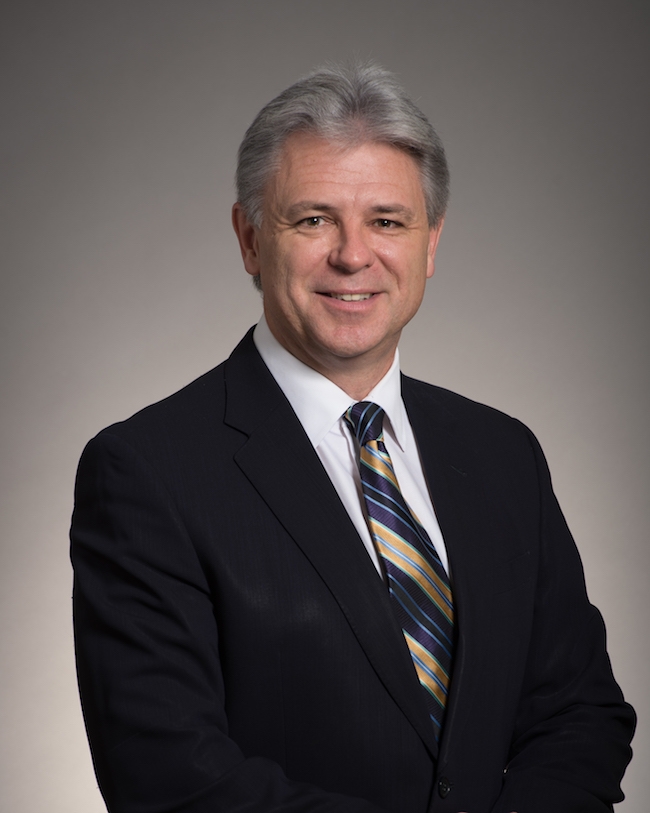 A government-relations expert and long-time association professional, Facette has more than 18-years experience as a senior executive in association management, including six years as president and CEO of the Canadian Airports Council (CAC). While head of the CAC, Facette developed strong relationships with elected and non-elected government officials, most particularly with Transport Canada, the Canadian Border Services Agency (CBSA) and the International Civil Aviation Organization (ICAO).

He was also the founding president and CEO of the Canadian Propane Association where he was responsible for establishing the organization’s national head office, bringing together provincial membership under on national banner and building its presence and influence in Ottawa with both elected and unelected officials.

“It’s very exciting to return to aviation,” Facette said when contacted by Wings last week. One of my former vice presidents said once this gets in your blood it doesn’t leave you, so Jim be careful. It’s wonderful to be back, there are a lot things going on.”

While the business aviation portfolio may be new to Facette, he certainly isn’t new to leadership roles or lacking in association director experience. He is perfectly comfortable stepping in and putting his own mark on the organization and developing his vision of where it has to go. However, he is also cognizant that each role is different and there is a learning curve in every opportunity.

“I will be drawing upon my collective experiences, whether it be on the governing side or the issue management side,” he said. “Like any organization, the CBAA is always looking at important issues such as membership growth, engaging with the members, and working closely with other boards of directors. These situations are common so and I have sat on boards myself as well, so I have some appreciation of what it’s like to sit around a table. I appreciate what directors might expect and what they might be thinking.”

The years Facette spent as head of the Canadian Airports Council (CAC) will most definitely help in the transition process. As the new head of the CBAA acknowledged, he has a sound understanding of what the airport community wants, what airport authorities want, what their issues are and how they interact with key stakeholders. Part of his new role will be to get back out there early and often in his tenure to speak with airport leaders to re-engage on the issues that concern business aviation users.

“It’s also about meeting with the regulators and policy makers,” Facette added. “Aviation is a unique category but it gets in the public realm really quick.

Key issues he will be concentrating on the BizAv side include the onging CRA taxation issue (see, Sorting Out the Details, Wings Nov/Dec. 2017), growing the membership, engaging the members that are already part of the association, continuing the fight with flight and duty times and fatigue management issues and more.

Facette was also quick to highlight the work of outgoing CBAA president and CEO Toering, especially on the development of the association’s comprehensive economic impact study, which illustrates the position of the industry in the broader context of the Canadian economy. “The CBAA really is an impressive organization that has an engaged board of directors . . . it has done some really fine work over the past number of years.”

Association growth and finding solutions to the issues ahead will be solved in the context of teamwork on all levels, and at the core of that, is accessibility and communication. Facette acknowledges that a strong strategic plan is key and much of that plan will be borne out of his attendance at committee meetings across the country to get a feel for what members are communicating. Listening and being attentive on all levels will be paramount.

“There’s always the age old question of the first 100 days,” Facette said. “I think members will appreciate the fact that I do not have a lot of answers early on. But they need to know I am accessible and that I have a plan. It may sound like motherhood and apple pie, but I feel it is truly important.”

In the longer term, there is always the need for a comprehensive plan for the future, and again, Facette maintains many of the answers lie with understanding the members themselves, their needs, operations and challenges.

“One of the greatest assets that we have is our members,” he said. “They are in their own neck of the woods and this can be a very powerful resource for the organization. They have the industry expertise and they know it best.”

From a long-term perspective, Facette hopes to ensure that the CBAA brand and business aviation nationwide is highly respected for the important economic enabler that it is.

“I’m not saying that it isn’t now, but in order to achieve that and maintain it, it’s an everyday thing. You need to maintain your relevance, research, and show you are conducting business in a professional manner. You need to be seen as giving reasonable input in various realms. Sometimes you need to be a little different than someone else and be strategic about that. That’s the plan.”

Revved up and ready to go indeed.