News
Centennial Wings over the Capital

Feb. 17, 2009, Ottawa - To commemorate the Canadian Centennial of Flight, Flightworks brings you an extraordinary winter event. On Saturday, Feb. 21 Flightworks presents: Centennial Wings over the Capital. 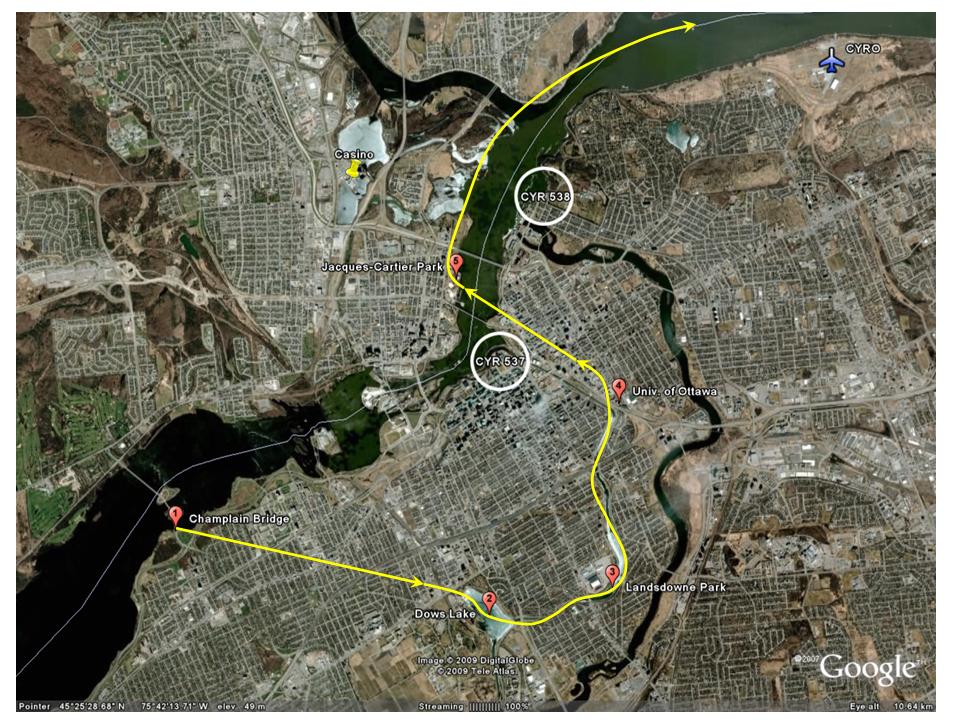 Feb. 17, 2009. Ottawa – On February 23rd 1909, Canada entered the air age with the flight of the Silver Dart on a frozen lake in Baddeck Nova Scotia. To commemorate the Canadian Centennial of Flight, Flightworks brings you an extraordinary winter event. On Saturday, February 21st Flightworks presents:
Centennial Wings over the Capital

Coinciding with the 3rd and final weekend of Winterlude, the event will feature flybys of aircraft over the Rideau Canal Skateway. We are expecting 30 to 40 aircraft to participate including:
Numerous General Aviation aircraft, including some rare vintage machines:

Our list of aircraft is continually changing so check back often. This event is scheduled to begin at 1:00 p.m. subject to suitable weather. In the event of inclement weather the "snowdate" is Sunday February 22nd.