Cessna Aircraft Company has announced that the Cessna Citation Latitude is making its FIDAE International Air and Space Fair debut at the Santiago International Airport March 29-April 3. The Latitude, Textron Aviation’s most recently certified business jet, has been on a wordwide tour demonstrating its performance capabilities and class-leading cabin experience. 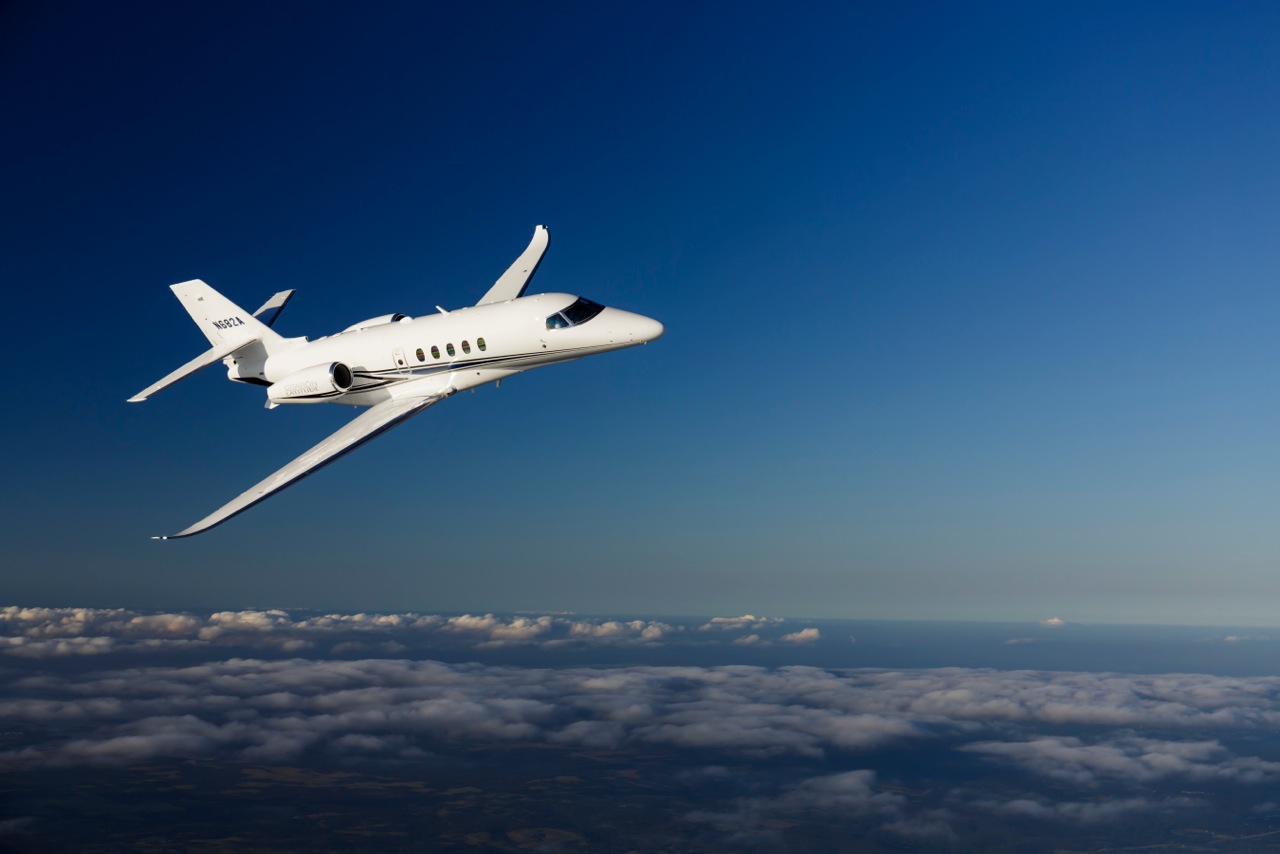 “The Latitude is already garnering strong interest from the Latin American market, offering customers our most spacious cabin environment and best-in-class operating costs,” said Bob Gibbs, regional vice president of Sales for Latin America and Caribbean. “We are the clear leaders in the Latin American jet market, with over 800 Citations and growing. The addition of the Latititude will only strengthen the Textron Aviation fleet and support the business aviation needs in this region.”