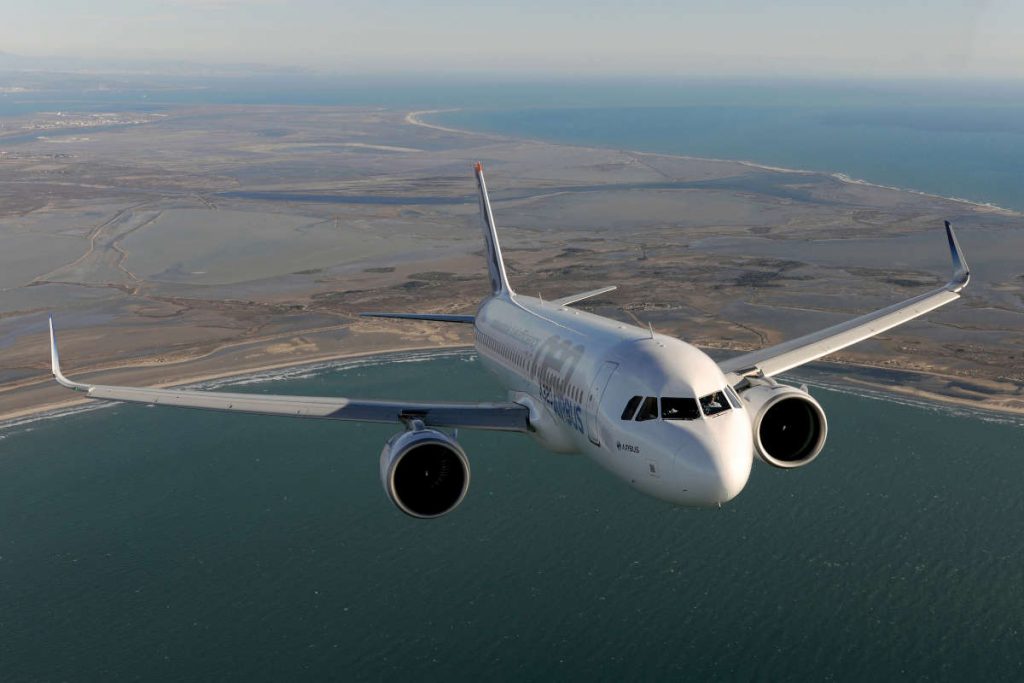 The agreement is comprised of 290 A320 aircraft and 10 A350 XWB aircraft. Airbus explains this purchase agreement illustrates the strong aircraft demand of Chinese carriers in all market segments, including domestic, low cost, regional and international long haul.

“We are honoured to support the growth of China’s civil aviation with our leading aircraft families – single aisle and widebodies,” said Faury, who is scheduled to become the CEO of Airbus at the company’s April 10, 2019, annual general meeting. “Our expanding footprint in China demonstrate our lasting confidence in the Chinese market and our long-term commitment to China and our partners.”

According to Airbus’ China Market Forecast 2018 to 2037 report, China will need some 7,400 new passenger and freighters aircraft in the next 20 years. The company states this represents more than 19 per cent of the world total demand for more than 37,400 new aircraft over the same two-decades.

The A350 XWB is a long-range (9,700 nm), wide-body aircraft designed to accommodate more than 400 seats or as few as 300. It features carbon fibre fuselage and wings, plus new fuel-efficient Rolls-Royce engines.