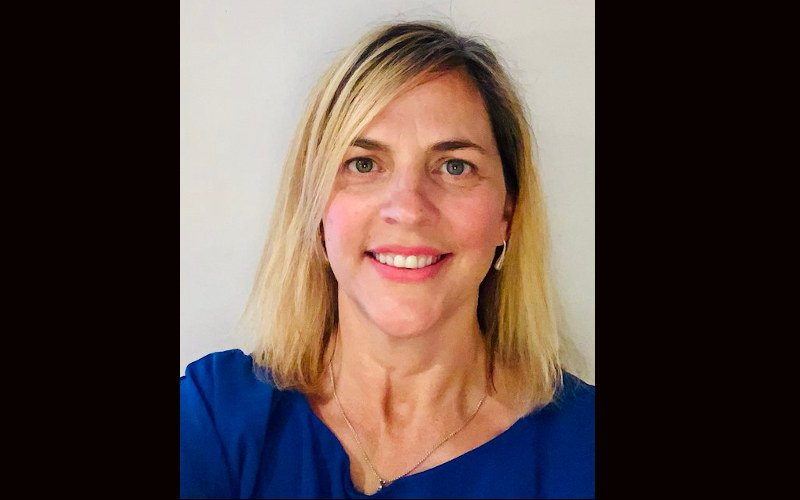 Christine Gervais has flown as a commercial, corporate and float pilot, in addition to working with NAV CANADA for the past 14 years. (Photo: COPA)

Christine Gervais has been appointed as president and CEO of the Canadian Owners and Pilots Association, effective June 22, 2020. She is not related to Bernard Gervais, who has led the association since 2015. Founded in 1952 to provide a unified voice for general aviation in Canada, the Canadian Owners and Pilots Association (COPA) now has more than 16,000 members.

Bernard Gervais in January 2020 informed the Canadian Owners and Pilots Association (COPA) that he planned to step down. He will stay with COPA until July 10 to ensure a smooth leadership transition. Bernard shares he then plans to take some time to go fishing in his floatplane before exploring new opportunities.

Bilingual in English and French, Christine Gervais has more than 20 years of experience in the field of aviation as a commercial pilot, air traffic controller with NAV CANDA and, more recently, as manager, level of service. Gervais holds a current commercial pilot licence, which she first earned with the Ottawa Flying Club’s Professional Pilot Development Program more than 20 years ago.

After earning her commercial licence, a follow up float endorsement lead to the start of her professional aviation career flying the de Havilland Beaver in Northern Ontario. Gervais also served as corporate pilot for more than two years. She then joined NAV CANADA working out of its Ottawa control tower for nearly a decade before taking on her most recent level of service management role.