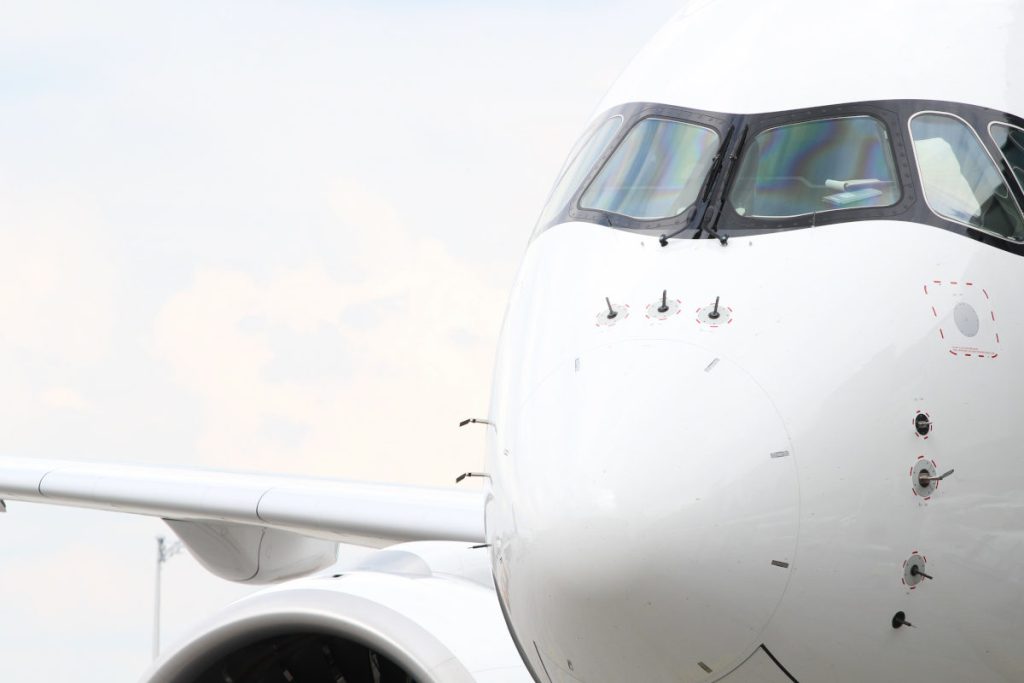 MONTREAL — Pilots say a Transport Canada backlog is holding up medical certification, leading to months-long delays before they can return to the skies.

A significant number of pilots who have been deemed fit to fly by aviation medical examiners have been waiting a year or more to have Transport Canada greenlight their approvals, says Air Line Pilots Association president Tim Perry.

The bottleneck comes amid a surge in demand for pilots as travel begins to rebound after two years of depressed business due to COVID-19 restrictions.

“We’re going six months without a return phone call or without a return email. Partly, this is taking too long. And partly, we’ve got a major issue in terms of information exchange,” Perry said.

“We do believe that, in part, these things are being held up because Transport Canada is under-resourced.”

The union, which represents some 6,000 Canadian pilots, has repeatedly raised the issue with Transport Canada and plans to send it and Transport Minister Omar Alghabra a second letter of concern within a week, he said.

“However, under the current circumstances, this service standard may experience delays,” he said. “High demand for service, increasing medical complexity, and pandemic-related challenges are some of the factors contributing to the delays in service delivery.”

Most of the roughly 60,000 annual applications for medical certification, including private ones, are requests to reissue existing certificates, and are validated by medical examiners “in the field, with no wait time,” Ayoun said.

But new or “medically complex” applications need more time for assessment or information gathering in order to ensure public safety, he said. Complex cases include those where pilots were flagged for potential physical or mental health issues but subsequently deemed fit to fly by examiners.

Along with unions, pilots say the backlog is costing them and their colleagues by way of lower incomes as well as higher insurance premiums caused by the greater number of employees who are on long-term disability while awaiting their medical certificates.

At one major Canadian airline, about three per cent of pilots stamped for approval following medical examinations now float in limbo on disability while their applications inch through federal filing cabinets, said an executive who was not authorized to speak about the issue.

“When you’re talking about long-term disabilities, that’s huge,” the official said. “Normally it’s a question of weeks. The normal situation would be zero (per cent).”

He pointed to staffing shortages as well as the tougher salary negotiations that can stem from higher insurance premiums.

The mounting number of postponed surgeries resulting from COVID-19 could extend some pilots’ downtime, he added, noting that the hurdle is beyond Transport Canada’s control.

Two pilots, who spoke on condition of anonymity because they were not authorized to publicly discuss employment matters or their medical status, say they have reached out to Transport Canada’s civil aviation medicine branch dozens of times but never received a reply.

One Air Transat pilot The Canadian Press spoke with had a health concern identified by an examiner, but then received approval from three specialists and filed his application in June, he said.

“It’s been in limbo ever since,” he said.

An Air Canada pilot said he applied for medical certification more than six months ago, with no word since.

The delays are not limited to commercial pilots.

Maxime Allaire, a Montreal-area realtor and recreational flyer, said he took his medical exam in August but has yet to hear from Transport Canada.

“They have a reputation not to be too quick with anything in the best of times,” said Benoit Gauthier, a retired pilot who flew with Air Canada for 37 years.

“We are working in real time towards the restoration of our pre-pandemic network and continue to recall our highly-trained and experienced professionals, who in many cases have been furloughed for many months,” WestJet spokeswoman Denise Kenny said in an email, noting that the company is “aware of the challenges” at Transport Canada.

The department says it has made recent changes to the “triage and assessment of files” and incorporated “digital mailing solutions” to respond to users.

Its civil aviation medicine branch is transitioning to digital file reviews in order to improve efficiency and “process applications as quickly as possible,” Ayoun said.

Some airlines are less concerned about medical backlogs than security clearance delays.

Flair Airlines, which aims to hire more than 125 pilots this year, has “not experienced any issues with the timeliness of receipt of new or medically complex applications,” chief of staff Jamina Kotak said in an email.

However, the budget carrier is having trouble getting the “restricted access identity cards” that allow crews to filter into airports’ restricted areas. The cards are issued by local airport authorities, but only after security checks are carried out by Transport Canada.

“That is a bottleneck,” Kotak said.

Transport Canada did not respond immediately to questions around the security access cards.


Related
Airlines prepared for unruly passengers ahead of return to air travel
Air Canada and its pilots return to bargaining table
University of Alberta study to determine how pilots view healthcare
Cockpit Crunch?