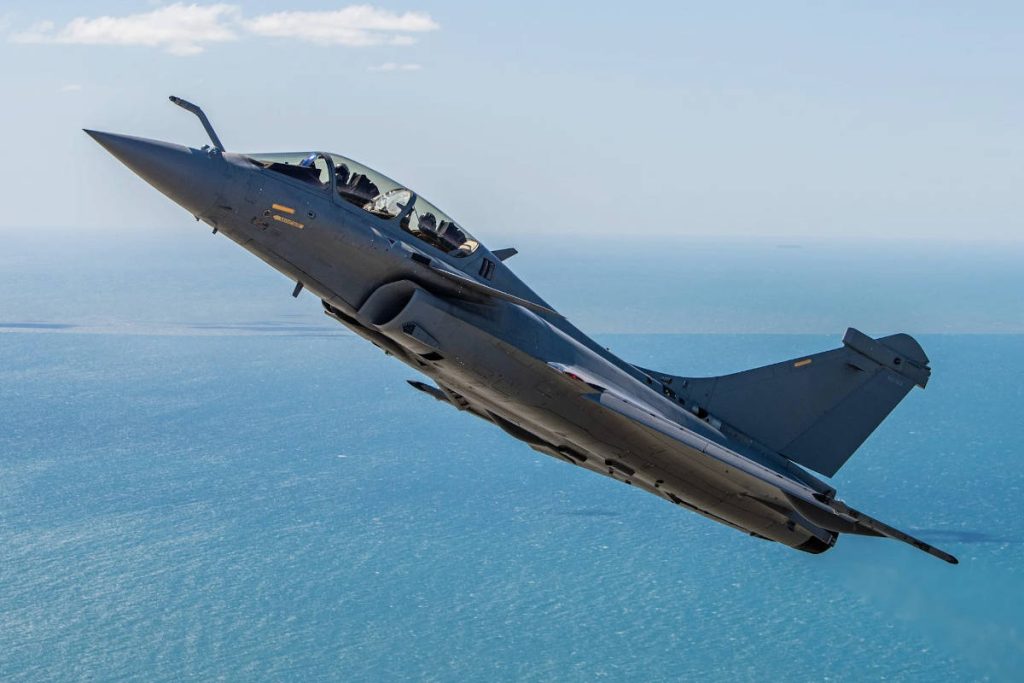 ZAGREB, Croatia (AP) — Croatia’s government on Wednesday approved the purchase of 12 Rafale fighter jets from France worth about 1 billion euros (US$1.2 billion) to replace its aging fleet of Soviet-era aircraft and strengthen its air force amid lingering tensions in the Balkans.

The contract for the used jets is expected to be signed during the visit of French President Emmanuel Macron to Croatia on Thursday. It will be the first visit by France’s head of state to Croatia since it split from the former Yugoslav federation in the 1991-95 war.

The selection of the French aircraft, announced in May, followed a long bidding process that was plagued by delays. Other offers had included new F-16s from the United States, new JAS-39 Gripen planes from Sweden, and used F-16s from Israel.

Government officials said Wednesday the purchase of the aircraft will cover Croatia’s needs to protect its skies for the next 30 years and the package will include missiles and a training process for Croatian pilots.

Two Rafales are scheduled to make a flyover the Croatian capital during Macron’s visit on Thursday, officials said.

Croatian officials said earlier that the purchase will be worth 999 million euros and will involve 10 single-seater and two 2-seater F3R Rafale twin-engine aircraft. The first six Rafales are scheduled to be delivered in 2024, with the rest due the following year.

The French jets will replace a few still operational Soviet-era MiG-21s — first developed in the 1950s — whose resources expire in 2024. Most of the MiGs were originally snatched from the Yugoslav military which tried to stop Croatia’s secession from the former Serb-dominated federation.

Croatia, which is a member of NATO and the European Union, is in a mini arms race with neighboring Russian ally Serbia, which has recently received six used MiG-29 fighter jets from Russia and four more of the type from Belarus.

Serbian President Aleksandar Vucic, who is to hold talks in Russia with President Vladimir Putin on Thursday, said Wednesday that a “big” announcement on additional military purchases by Serbia could be expected in March.

He didn’t elaborate, but there has for years been talk of Russia supplying Serbia with the S-400 surface-to-air missile system, bringing the sophisticated rockets even closer to bordering NATO-member states.