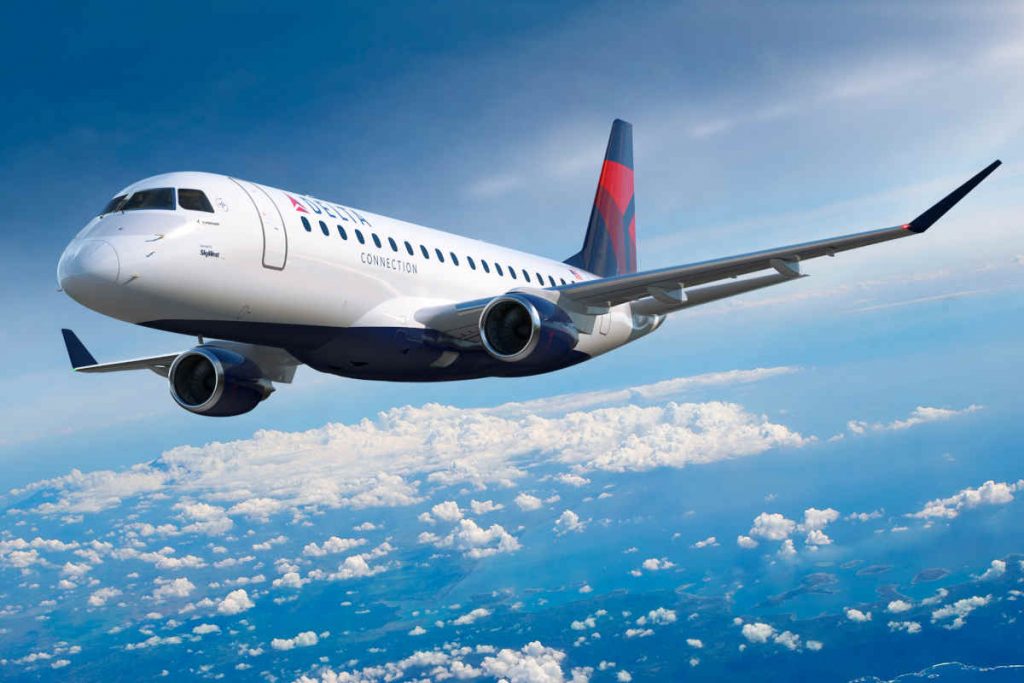 DETROIT — Delta Air Lines cancelled about 100 flights Sunday due to staff shortages, and it opened up middle seats a month earlier than expected in order to carry more passengers.

The airline says it had over 1 million passengers during the past few days, the highest number since before the coronavirus pandemic began last year.

“We apologize to our customers for the inconvenience, and the majority have been rebooked for the same travel day,” the airline said Sunday in a statement.

Delta took steps to increase passenger capacity, including opening middle seats on Sunday and Monday, in an effort to accommodate passengers.

Delta joins other US airlines in ending empty middle seats

On Wednesday, the airline announced that it would stop blocking off middle seats starting in May. The move was made last April to keep passengers farther apart, a policy that Delta’s CEO had repeatedly cited as raising trust in the airline. The seats would be reopened as air travel recovers and more people become vaccinated against COVID-19, the airline said.

Delta said the middle seats were opened just for Sunday and Monday, and its seat-blocking policy has not changed. Where needed, seats could be unblocked in order to get customers to their destinations on the same day.

“Delta teams have been working through various factors, including staffing, large numbers of employee vaccinations and pilots returning to active status,” the airline said in the statement. Some employees were having adverse side effects from being vaccinated.

On Sunday, websites at three Delta hubs showed 33 cancelled arriving or departing flights. There were 19 at Atlanta’s Hartsfield-Jackson International Airport, another 11 at Detroit Metropolitan Airport and three more at Minneapolis-St. Paul Airport.

Delta said Wednesday that nearly 65% of people who flew on Delta last year expect to have at least one dose of the new vaccines by May 1. That gave Delta the assurance to end seating limits, it said.

The airline industry was divided over the utility of blocking middle seats to reduce the risk of spreading COVID-19 on a flight. Airlines including Delta, Southwest, Alaska and JetBlue limited seating for months, while United Airlines never did and American did so only briefly.

Social-distancing is hard if not impossible on an airplane, even with middle seats empty — a point that United CEO Scott Kirby made many times to explain his airline’s resistance to seat-blocking.

Air travel in the United States is recovering from pandemic lows. More than 1 million travellers have gone through U.S. airports for each of the last 20 days, although March traffic remains down nearly half from the same month in 2019.

The numbers are rising heading into the crucial summer vacation season. Last summer was a catastrophe for the airlines, contributing to Delta’s full-year loss of more than US$12 billion. The airlines are eager to boost revenue as quickly as possible, and that means selling more seats.