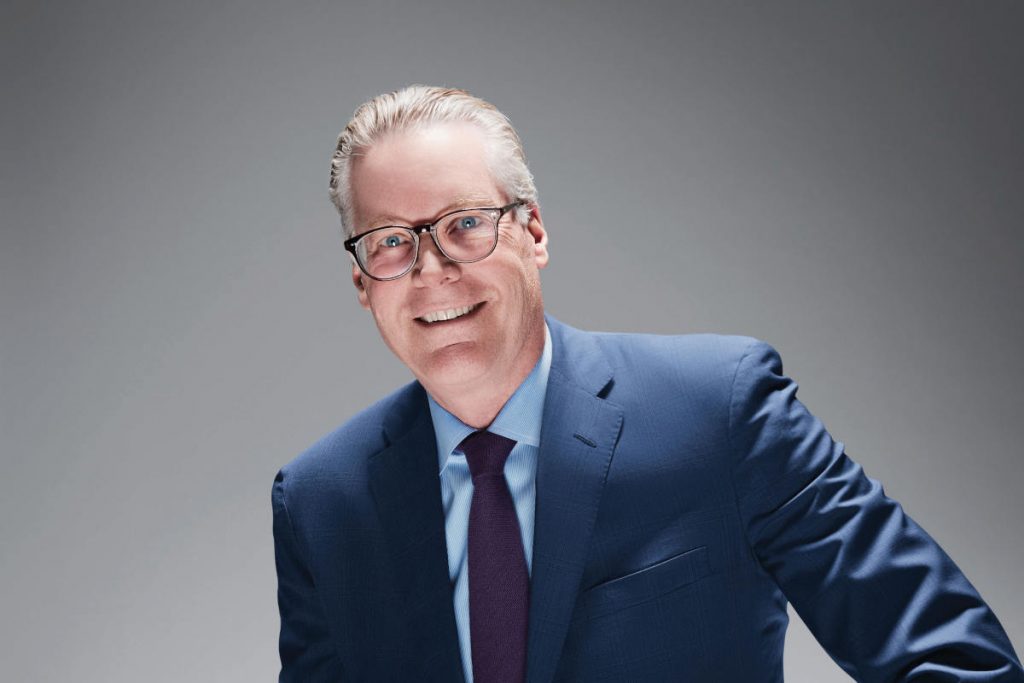 Passenger traffic on U.S. airlines has dropped again to levels not seen in a couple decades, but Delta Air Lines CEO Ed Bastian thinks there will be a summer surge, at least within the United States.

Like many others in the airline industry, Bastian favours testing international travellers for COVID-19, which he sees as a way to remove other border restrictions, but he is dead-set against testing people before domestic flights, fearing it will cause another disastrous drop in leisure travel.

On the pandemic, Bastian expects a stronger federal response under new President Joe Biden that will help the travel industry.

Bastian talked recently to The Associated Press about these and other issues facing airlines. The answers have been edited for length.

Q: Summer is coming, a critical time for airlines. What do you expect from the peak vacation-travel season?

A: In the spring, people will be making bookings for the upcoming summer, making plans accordingly, and we expect that to start opening up again. They are not booking in large numbers yet, but they are looking _ looks are up meaningfully.

Q: You’ve even said you expect a travel “surge” this summer. Most people seem to think the recovery will be gradual.

A: Honestly, from where we’re at even a gradual ramp-up will feel like a surge.

Q: How much international travel do you expect this summer?

A: It will be better than last year. How’s that for a starter? That’s a very low bar. I think it’s going to take easily another 12 to 18 months before we see international back at scale.

Q: How important is testing passengers for COVID-19 to allow more international travel?

A: Testing is the key to opening up international markets and borders, so I welcome the testing that the (U.S. Centers for Disease Control and Prevention) is asking for (a negative test before travellers enter the U.S.). Testing is going to be an important step to reestablishing consumer confidence, and as that confidence builds, I think you can see those (border) restrictions come down.

Q: The CDC is considering requiring testing before people can get on domestic flights. What do you think about that?

A: I don’t anticipate that is coming. I certainly hope not. The level of travel that we are carrying domestically in the U.S. – not just Delta, but across the industry – would be substantially reduced from today’s already low levels if domestic testing was required. And we don’t have the facility or the technology or capabilities to be administering or monitoring domestic testing.

Q: What about business travel? How much smaller will that be after the pandemic?

Q. Delta is blocking middle seats for a little while longer and has stepped up cleaning plane cabins. Do passengers value those things, and is that just temporary – will they go back to just buying the cheapest flight?

A: I don’t think any of us are going to forget what we’ve been through. We already see evidence on that in the current results. Relative to United (which never blocked any seats), we generated more passenger revenue. That’s a demonstration that customers are opting for the type of the service that Delta is providing. We’re finding that customers are quite willing to pay a premium to be with with a service provider who’s got wellness at the top of their priority list.

Q: Will any more airlines go out of business because of the pandemic?

A: In the U.S., I don’t foresee any, certainly not in the near term. I think the U.S. government support through the CARES Act and has enabled us all to stabilize our businesses. Internationally yes, I do see there being continued restructurings, consolidations, potential liquidations, pretty significant impacts, primarily not just because the international borders have not been open, but also many of the international governments have not provided their airlines the level of support the U.S. government placed with our industry.

Q: You have reduced Delta’s cash burn but you are still projecting a loss of $10 million to $15 million a day in the first quarter. Can you get to break-even by spring?

A: I think so, and that’s still our forecast, our goal. We’re seeing some revenue improvement … and I don’t think that’s a big step to go from $12 million a day to break-even. You fast-forward 90 to 120 days from now and the environment – hopefully the vaccines will be distributed at a much heightened higher level, that the virus will be a much more contained level, and people will be ready to get on with their life.

Q: We’ve got a new president. How do you think the Biden administration will treat airlines?

A: I expect the administration is going to be very focused on the health of the airline industry and getting us back to health. We are a vital cog in our nation’s economy. We are a job creator. I think they will be very sensitive to ensuring that there are no additional challenges put in our way of returning to health. The other thing that is most important is the federal co-ordination and support to get the virus under control. I think they will have a stronger voice as compared to the patchwork (during the Trump administration) with 50 states making decisions around travel and quarantine and vaccine deployment and testing and the like. So I’m looking forward to that.


Related
Delta CEO sees some recovery from travel slump later in 2021
Delta has no plans to delay its C Series deliveries: Bastian
Delta’s CSeries snub not a setback: Bombardier
Delta says it had no role in Bombardier/Airbus deal