May 9. 2008 -Mecaer America Inc., a Mecaer Group Company, has been officially selected by Diamond Aircraft to provide the landing gear system for the series production of the D-JET personal jet. 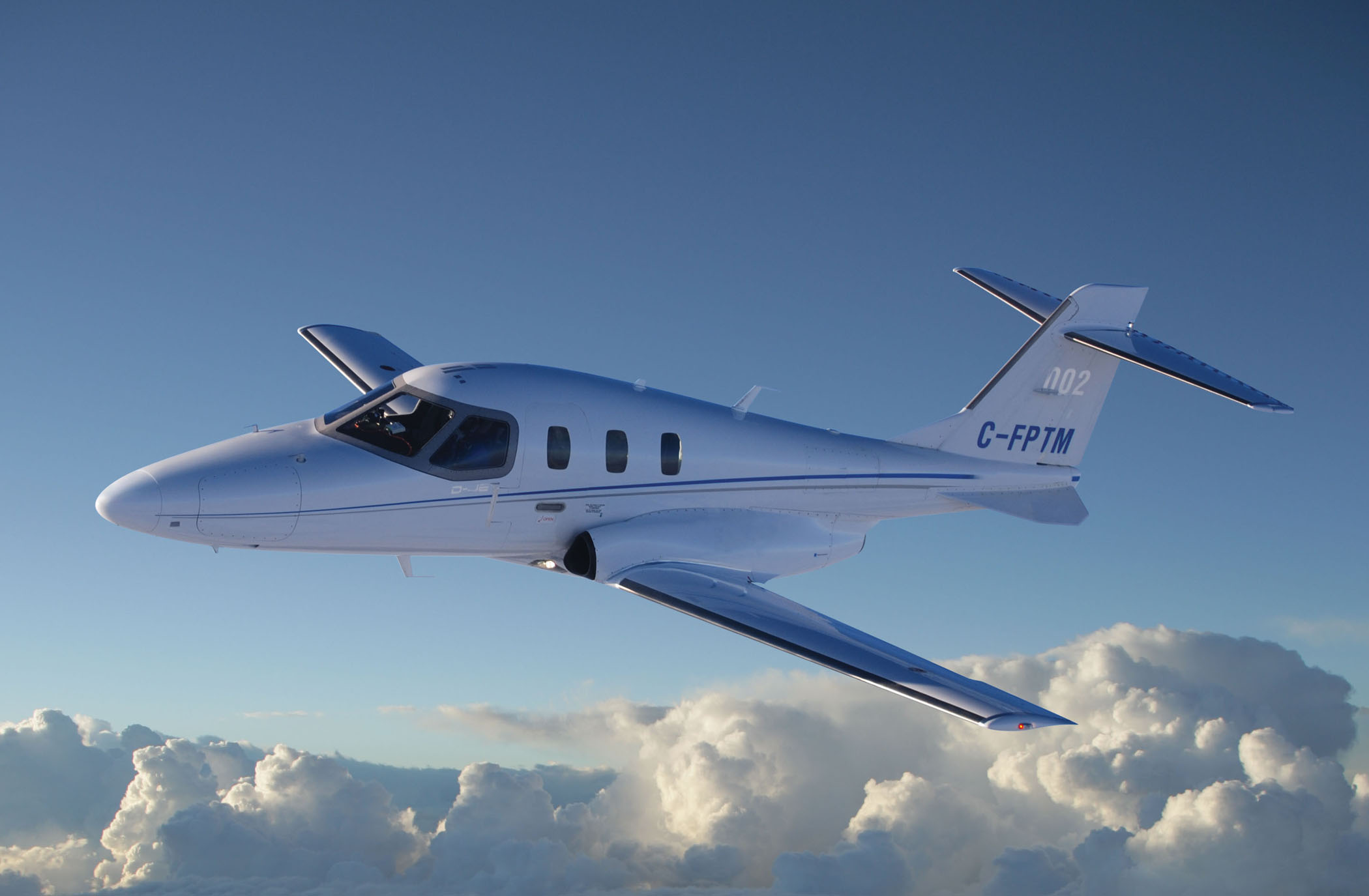 May 9. 2008 -Mecaer America Inc., a Mecaer Group Company, has been officially selected by
Diamond Aircraft to provide the landing gear system for the series
production of the D-JET personal jet. Mecaer America’s scope of work
includes design, certification testing, manufacturing and after-sale support
of the nose and main landing gear.

“We are very pleased to announce our long-term agreement with Diamond
Aircraft on the D-JET program,” Armando Sassoli, Mecaer America President
and CEO said. “This is a very important step in Mecaer’s quest to become the
world’s leading landing gear company in the light aircraft market niche.”

“Diamond Aircraft’s expertise in composite materials is impressive and we
believe the D-JET has great potential,” said Giorgio Cozzolino, Mecaer
America Director of Engineering. “Our objective is to deliver a state-of-art
landing gear system with particular attention to environmental,
technological and operational efficiencies.”

“The D-JET is specifically designed for easy transition from high
performance singles, twins, and turboprops and extends the comfort, speed,
and confidence of jet travel to more people in an affordable aircraft,” said
Peter Maurer, President of Diamond Aircraft. “Mecaer’s trailing link landing
gear system for the D-JET supports our simple systems design goal by
providing all-electric, lightweight, and very reliable systems resulting in
trouble-free operation for our D-JET customers.”

The first D-JET planned to be equipped with Mecaer landing gear is serial
number 004, which is scheduled to be completed fall 2008.