A favourite story on my journey, by Katie Gwozdecky: My cross-country flight for my PPL was quite an experience. I did my flight after I had already completed my PPL flight test, so I wasn’t worried about my skills, but flying alone to two different airports is very different than doing steep turns and special landings with an instructor. I flew the trip with my primary instructor a few days prior so I was familiar with the route (CYRO -> CYGK -> CXBR -> CYRO).

When I arrived, I had to brief with a different instructor (on any other flight, no problem, but on my qualifying cross country, I was getting nervous). So, I get the plane ready, open my flight plan and I’m off to Kingston. At each airport I had to turn off the plane and get stamped by the dispatch, which in Kingston, was easy. From there, I had a pretty strong headwind so I had to gun it as fast as I could.

At Brockville, there was no one at dispatch answering the radio. I had to park the plane and run around the airfield with time ticking to bring the plane back not only before my booking expired but also before my flight plan was due. After running in and finding no one to stamp my book, I texted my primary instructor who just said to take a selfie. So of course, like any self-respecting millennial, I did. But I was late at this point and my primary said, “Get back in the plane!”

I climbed back in and doing my best to get back to Ottawa airspace. At 6,000 feet and cruise heading into Ottawa Terminal airspace, I’m on the radio giving my intentions when my window latch comes undone on the passenger side and it flings open. Now, not only am I trying to communicate with Terminal, but I am trying to reach over and close the window. I did it once, but then it opened two more times on my approach to CYRO, so I decided to prop it open with an old map. And naturally, the map goes flying!

As I descended, the window managed to stay closed, but I’m nervous it’s going to pop open the moment I turn final for runway 27 at CYRO. Thankfully, it doesn’t and I make it down. Not only did I survive my trip but I was greeted by my brother and mom with a bottle of champagne. What an incredible way to complete my PPL training.

I am so appreciative of everyone at Rockcliffe for their support, humour and optimism throughout my licensing. I was able to train there twice a day, every day, over the course of a couple months in 2016. In that time, not only did I gain a greater appreciation for the family I found there, but also for my own – especially for my Mom, who motivated and financed me. I also discovered how adventurous and brave pilots must be to fly. 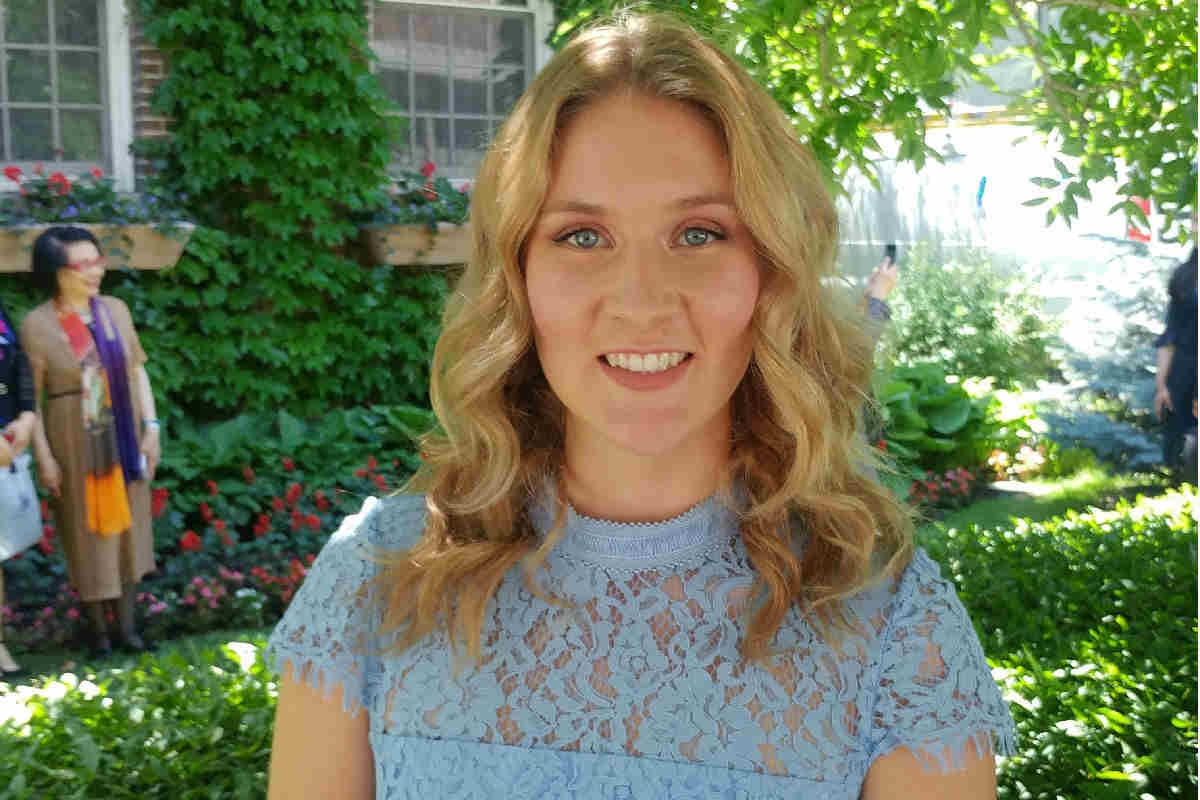