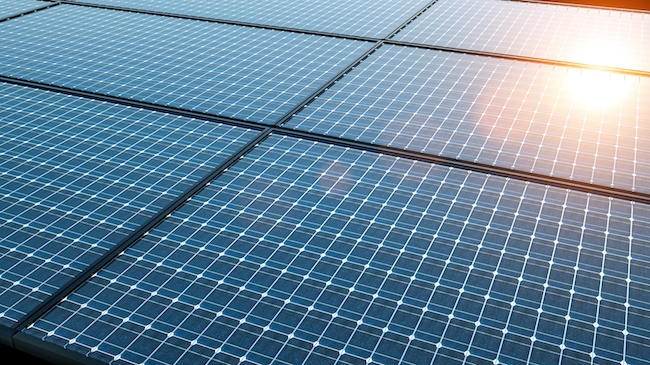 Embraer has announced that it has signed an electricity purchase agreement that ensures that 100% of the electricity acquired by the company in Brazil will be from renewable sources as of 2024. This means Embraer has brought its public commitment set initially for 2025 forward by one year.

With the acquisition of the Renewable Energy Certificate (REC) for 2024, Embraer will zero its “Scope 2” carbon emissions in Brazil, starting to buy all the electricity it uses from solar and wind sources, in addition to contributing to the growth of the renewable energy market. In 2021, Embraer consumed about 170,000 MWh globally, most of this (67%) in Brazil.

“This is a milestone for the company and reinforces Embraer’s commitment to environmental, social and governance (ESG) practices in its transition to a low-carbon business model. ESG is one of the pillars of our strategic plan and we have a broad program with several fronts, and we are looking at every opportunity to accelerate the reduction of our carbon emissions,” says Carlos Alberto Griner, Embraer’s Vice President of People, ESG, and Communications.

In August last year, Embraer announced ESG targets as part of its commitment to a sustainable future. The targets include carbon-neutral operations by 2040, the use of 100% renewable energy by 2025 in Brazil, which has just been brought forward to 2024, and global operations by 2030, as well as increased adoption of sustainable aviation fuel (SAF) and the development of low-carbon technologies and products, such as electric, hybrid, SAF, and hydrogen propulsion.