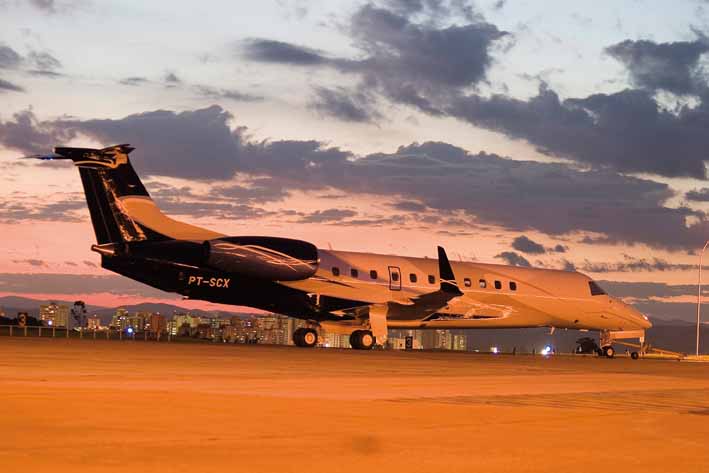 Jan. 12, 2009, São José dos Campos, Brazil – Embraer delivered 59 jets to the commercial, executive, and defense and government aviation segments during the fourth quarter of 2008 (4Q08), totaling 204 jets in the year. For the second consecutive year, the company set a new aircraft delivery record, delivering 20% more airplanes than in 2007 (169 jets). The last quarter of 2008 was also marked by the delivery of the first two Phenom 100 executive jets.

The value of the firm order backlog came to US$ 20.9 billion, on Dec. 31, 2008. During 4Q08, Embraer delivered 44 E-Jets to commercial aviation, eight Legacy 600s, two Phenom 100s, and one Embraer 175 to executive aviation, and four jets to the defense and government segment.