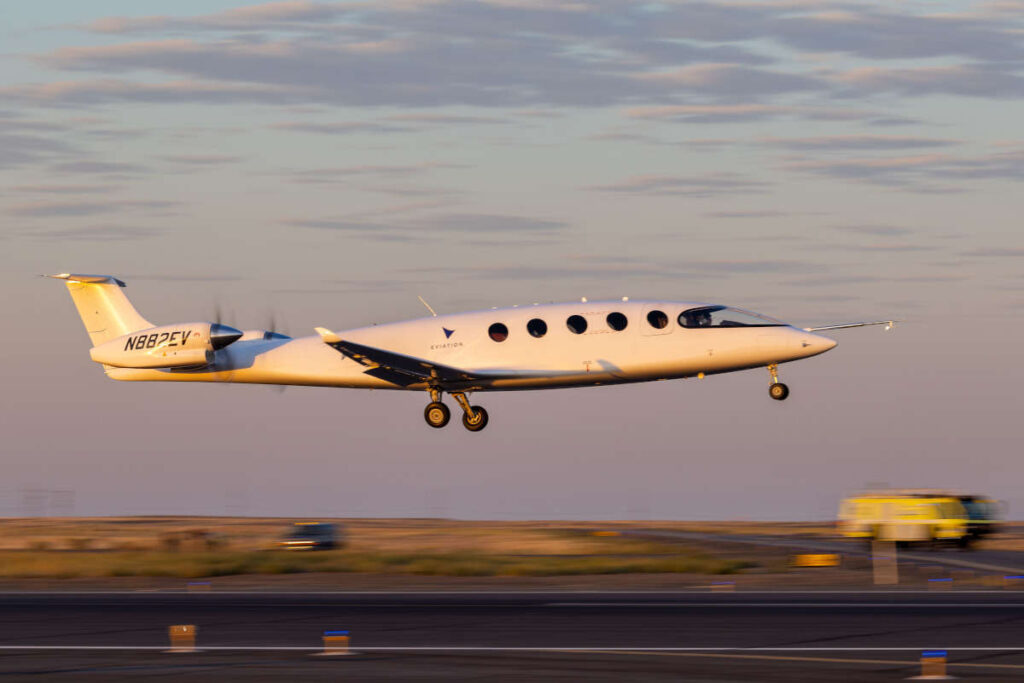 The Seattle Times reports that if the Federal Aviation Administration eventually certifies the small airplane to carry passengers, it could become the first all-electric commercial airplane.

The plane, built by startup Eviation, was built to carry nine passengers and up two pilots. It took off from Moses Lake, Washington, at 7:10 a.m. Tuesday, and landed eight minutes later.

The company’s goal is to show such electric planes are viable as commuter aircraft flying at an altitude of about 15,000 feet (4,572 meters).

The plane, designed by engineers in Washington state and Israel, is powered by 21,500 small Tesla-style battery cells.