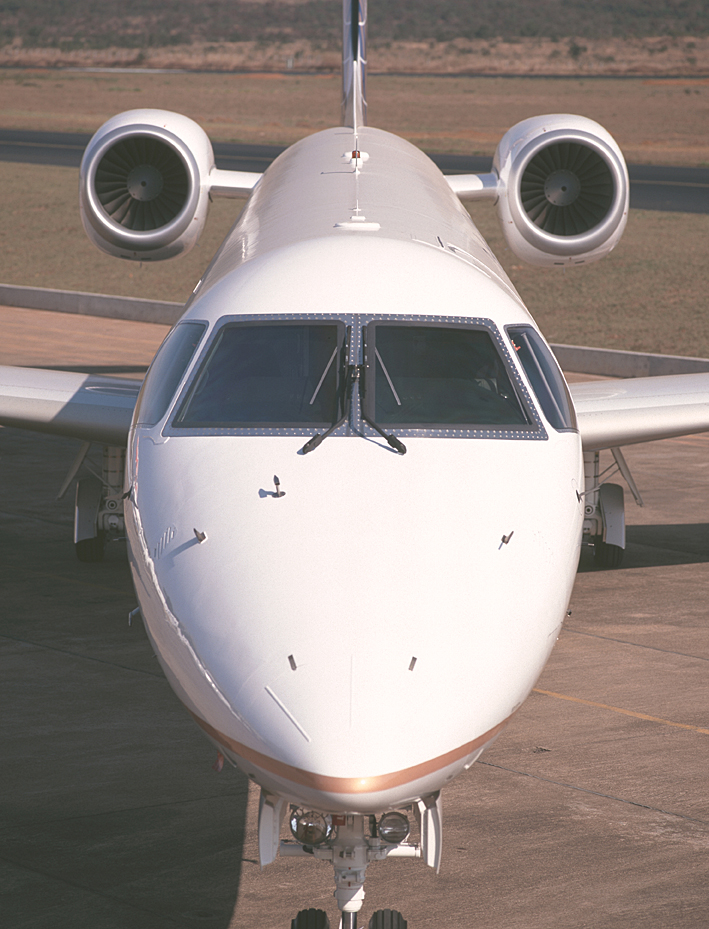 ExelTech will perform heavy maintenance, including major structural
inspections and modifications, on up to 41 aircraft operated by Republic's
Chautauqua Airlines subsidiary. All of this work will be performed at the
Company's Quebec City facility, beginning in April 2008. If Republic contracts
ExelTech for all 41 aircraft, the Company will generate revenue estimated at
$8 million.

This new work builds on a relationship established in December 2007, when
ExelTech began weight upgrade modifications and systems upgrades on 15
aircraft. To date, this work has generated approximately $750,000 of revenue
for the company.

"We are happy to expand our relationship with ExelTech" stated Wayne C.
Heller, Executive Vice President & COO, Republic Airways. "Their combination
of quality of workmanship, excellent costs and reduced turn times have made
them an important value added partner to our Company."

According to Donald Kamenz, Vice President, Marketing and Sales, ExelTech
Aerospace, this expanded contract is significant for a number of reasons: "We
have entered into the ERJ145 heavy maintenance market by winning a launch
contract from Republic Airways, one of the most respected regional carriers in
the industry; Republic becomes the tenth member of the US Regional Airline
Association to entrust aircraft heavy maintenance to us; and by adding the
ERJ145 to our portfolio, we now offer maintenance support for the five most
widely utilized regional aircraft types, including the Bombardier CRJ regional
jet and the ATR, Bombardier Dash 8 and Saab 340 turboprop families."

With 230,000 square feet of hangar, shop and office space in three
facilities at Montreal and Quebec City, and with marketing offices in the US
and Europe, ExelTech Aerospace provides maintenance repair and overhaul
services to airlines in Canada, the US and 24 other countries around the
world.