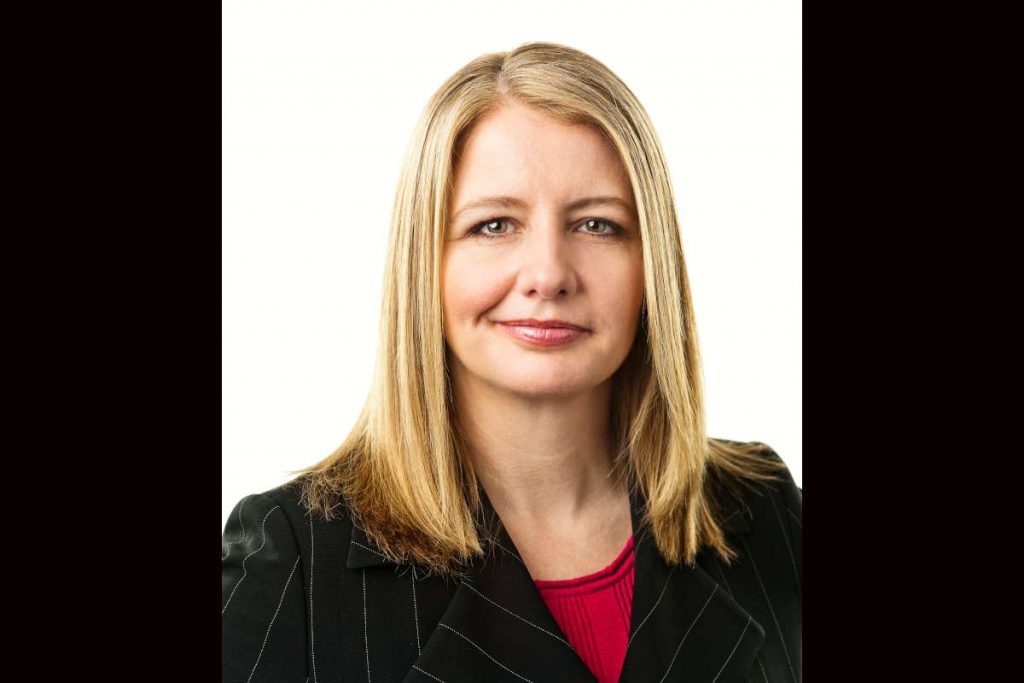 OTTAWA — The federal government is naming Tamara Vrooman, CEO of Vancouver’s airport, as the new chair of its infrastructure financing agency that is about to embark on a push to aid the economy.

Vrooman is already in the job, but was officially unveiled Thursday as the successor to Michael Sabia, the former who left the role in December after less than a year to become the top public servant at the Finance Department.

Vrooman has civil service experience as well, having once served as British Columbia’s deputy minister of finance.

Speaking on a digital press conference, Vrooman says there is a need for thoughtful investment decisions to leave long-lasting effects on the economy to keep Canada competitive.

Her appointment completes a change at the very top of the agency that includes the hiring of Ehren Cory as CEO, having served in a similar role for Ontario’s infrastructure agency.

Infrastructure Minister Catherine McKenna says she believes all the pieces are now in place to position the agency to quickly deliver on long-term projects.

The Liberals created the agency in 2017 to entice funding from private-sector partners, particularly big institutional investors like pension funds, to pay for large-scale infrastructure projects.

But the bank has been criticized for the relatively few investments it has made thus far, and faced election campaign threats for its demise from the Conservatives and New Democrats.

This past fall, the Liberals retooled $10 billion of unspent funding earmarked for the infrastructure bank to quickly put it to use and to hopefully create 60,000 jobs over three years.

Among the new allocations was $1.5 billion for agricultural infrastructure in the West, and $2.5 billion for clean power, and $2 billion for broadband to connect some 750,000 households and businesses.


Related
Vrooman to lead Vancouver Airport Authority, YVR
Federal industry minister replaces head of Canadian Space Agency
WAA Announces New Chair and Vice Chair of the Board of Directors
Federal Liberals will not back down on Toronto Island decision