The federal government said Tuesday it will provide $372.5 million in repayable loans to Bombardier, a move that elicited criticism over concerns that the company was being unfairly subsidized. 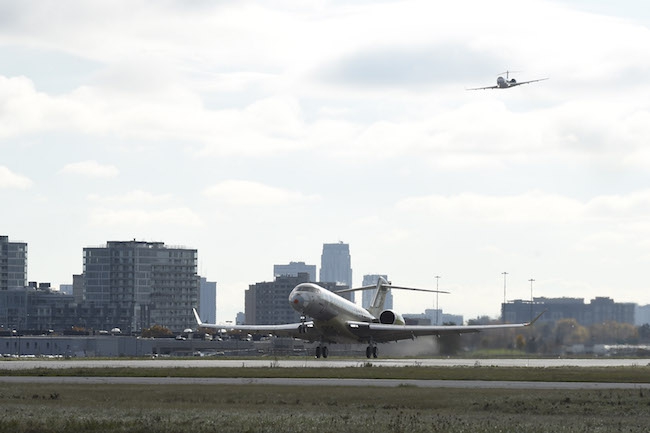 The money would be handed out in instalments over four years to support the Global 7000 and CSeries aircraft projects, the government said.