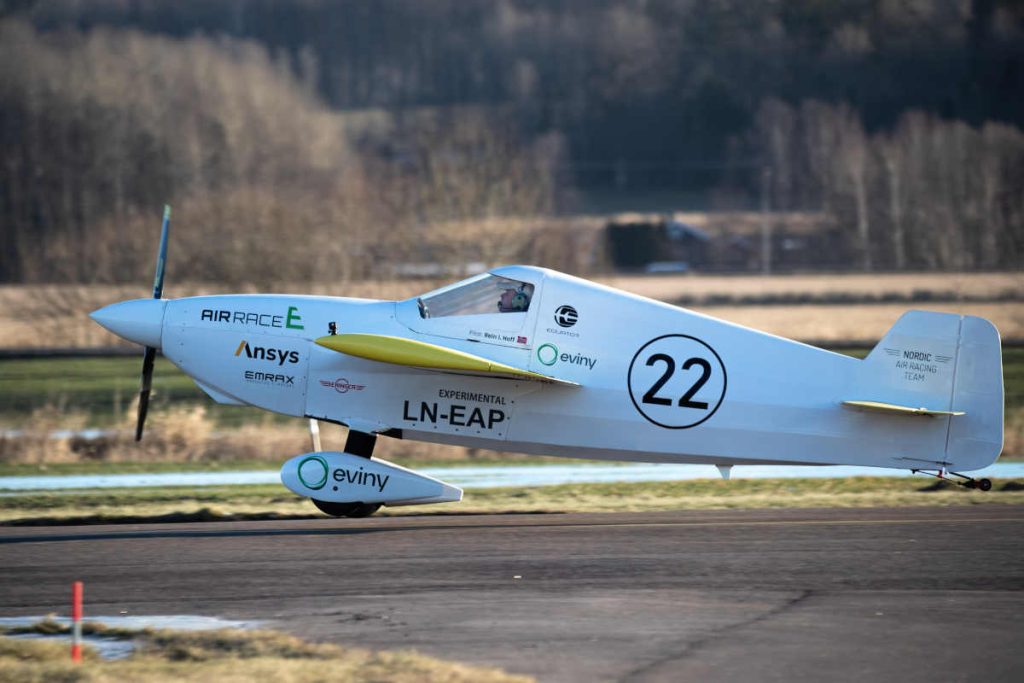 Competition organizer Air Race E on Jan. 28 oversaw what it describes as the first-ever flight of a piloted all-electric racing airplane. The test-flight achievement of an Air Race E specified plane was carried out by the Nordic Air Racing team in Norway.

The Norwegian team’s electric aircraft is a converted Cassutt IIIM, which will be used to help launch the world’s first electric air race series, organized by Air Race E, scheduled to get underway in 2023.

The ten-minute test flight by the Norwegians took place at Tønsberg Airport under the supervision of the Civil Aviation Authority of Norway. Nordic Air Racing Team pilot Rein Inge Hoff became the first aviator to get behind the controls of an Air Race E-specification aircraft when he completed four circuits of the airfield at 2,000 feet.

“The first-ever flight of our all-electric racing plane is a milestone achievement, both in the development of Air Race E as an international championship and in the progression of wider aviation technology,” said Jeff Zaltman, CEO, Air Race E.

Air Race E explains Hoff carried out some slow flight and control tests to ensure the aircraft behaved as predicted, testing with 90 kW of power and working up to 140 kts as planned, around 50 to 60 per cent of the plane’s eventual potential in full race trim. 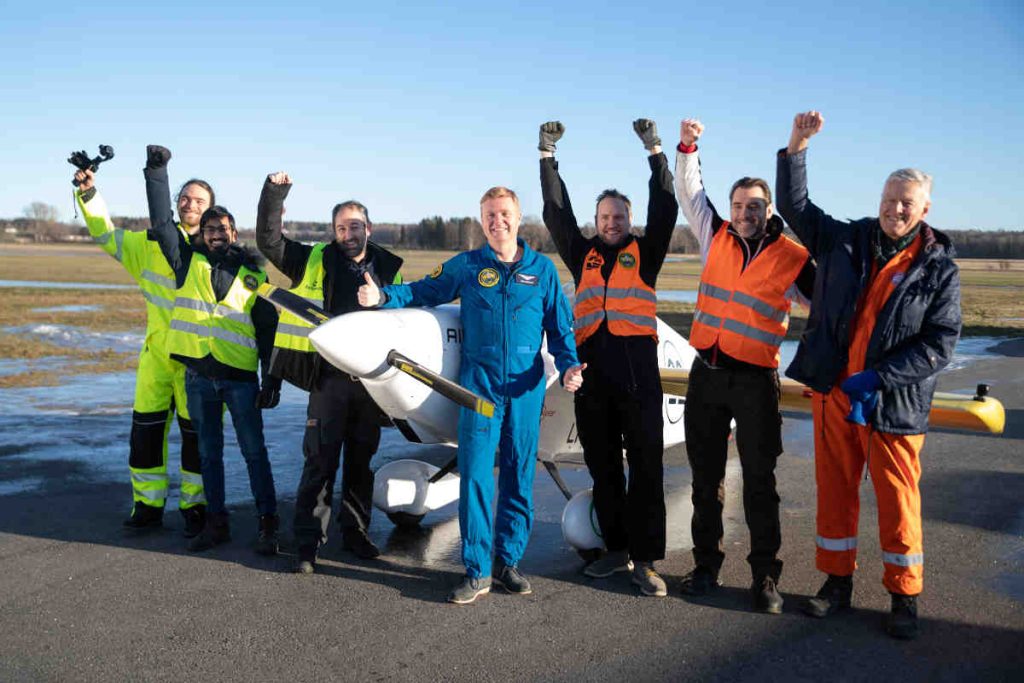 Air Race E aims to bring together some of the world’s top pilots to compete at a number events where aircraft will race at speeds of more than 400km/h (250 mph). The Nordic Air Racing Team is one of 17 teams that took up the challenge to join the series. As well as the Open class, Air Race E is also set to run two other categories, including a partly-standardized Performance class and an eVTOL class.

Air Race E explains its founding partner, Airbus, provides competing teams in the series with research data and industry insight as part of the collective drive to develop cleaner, faster, and more technically advanced electric aircraft – both in the sporting and commercial sector. Air Race E’s simulation software partner, Ansys, has also helped to advance the process of aircraft electrification by making simulation software, training and consultation available to the competing teams.