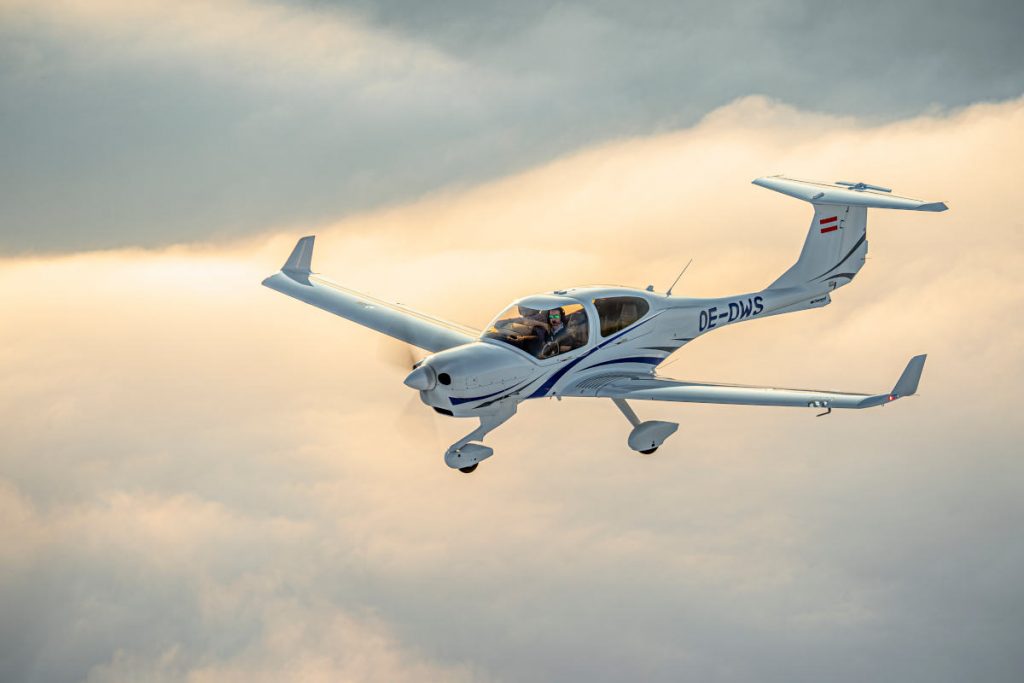 UFLYVI is a growing flight school based in St Thomas, U.S. Virgin Islands, with a diverse fleet. Diamond Aircraft explains the new DA40 NG, with its state-of-the-art avionics, high safety rating, and efficient powerplant, will be the most modern aircraft in the school’s fleet.

“The aircraft will be placed in our operation in St. Thomas, USVI,” says Matthew Stewart, owner and CFI, CFII, MEI of UFLYVI LLC. “We recently partnered with a new local FBO, Standard Aviation, and plan to advertise the most modern and safest flight training aircraft in our area through our combined network. The DA40 NG is sure to attract new students seeking the safety and comfort of this aircraft.”

Stewart started UFLYVI back in 2016 with a Cessna 172. In 2017, USVI was hit with two severe hurricanes and the school progress was delayed. In early 2019, the school was incorporated and added a PA28-161 Piper Warrior. There is now a full-time flight instructor on staff and several full-time active students and many more part-time.

“Diamond Aircraft are proven to operate in diverse climates. The composite airframe is not susceptible to corrosion and is perfectly suited for operation in the hot and humid Caribbean,” says Scott McFadzean, CEO of Diamond Aircraft Industries Inc. “We look forward to UFLYVI operating this first new DA40 NG in the US Virgin Islands and to our continued partnership and growth together.”