In releasing its economic review of Air Canada on April 13, Fitch Group explains it is not overly concerned about the near-term impact of ultra-low cost carriers (ULCCs) on Air Canada or WestJet. Rather, the global financial information services company believes Air Canada and Calgary-based WestJet face their biggest threats from each other, primarily because of the latter’s upcoming expansion plans.

Fitch describes Canada's major carrier environment as a duopolistic market between Air Canada and the much smaller WestJet. It notes several start-up ULCCs have either launched service or are intending to begin serving the Canadian market, but Fitch still increased its view of Air Canada with a Positive Ratings Outlook.

The report explains: “Fitch believes that Air Canada has an effective means to compete through its Rouge operations -- AC's low-cost brand. We also believe that new entrants may have a difficult time in Canada since both incumbent airlines are financially healthy and are expected to compete vigorously with any new airlines.”

WestJet's plans to launch its own ULCC, explains Fitch, and to grow its international operations may present bigger risks to Air Canada than any new entrants. “WestJet plans to launch a ULCC branded as Swoop by the summer of 2018 using 10 high-density 737-800s to offer low-cost domestic service. WestJet will also receive 10 787-9s between 2019 and 2021 that will be used to expand its currently limited international presence.”

Fitch continues to describe WestJet as a financially healthy company that has proven to be a tough competitor, based on its rapid national growth in recent years. This position will improve with the summer arrival of Swoop and new aircraft investments.

Positive on Air Canada
The Positive Rating Outlook of Air Canada is supported by what Fitch describes as an expectation that credit metrics will continue to improve over the intermediate term, as management focuses on reducing leverage and growing operating margins.

Fitch's primary concern surrounding Air Canada, and certainly most every North American carrier regardless of size, includes fuel prices that rose quickly in the back half of 2017. Prices are expected to increase into the summer. The group also notes the longer-term potential of ULCCs to grow in the Canadian market.

Air Canada 2017 Highlights
In releasing its third-quarter results for 2017, on January 12, 2018, Air Canada pointed to the following highlights from last year:

- The launch of 29 new routes, 15 of which were new international city pairings, including Montreal-Shanghai, Toronto-Mumbai, and Vancouver-Melbourne; 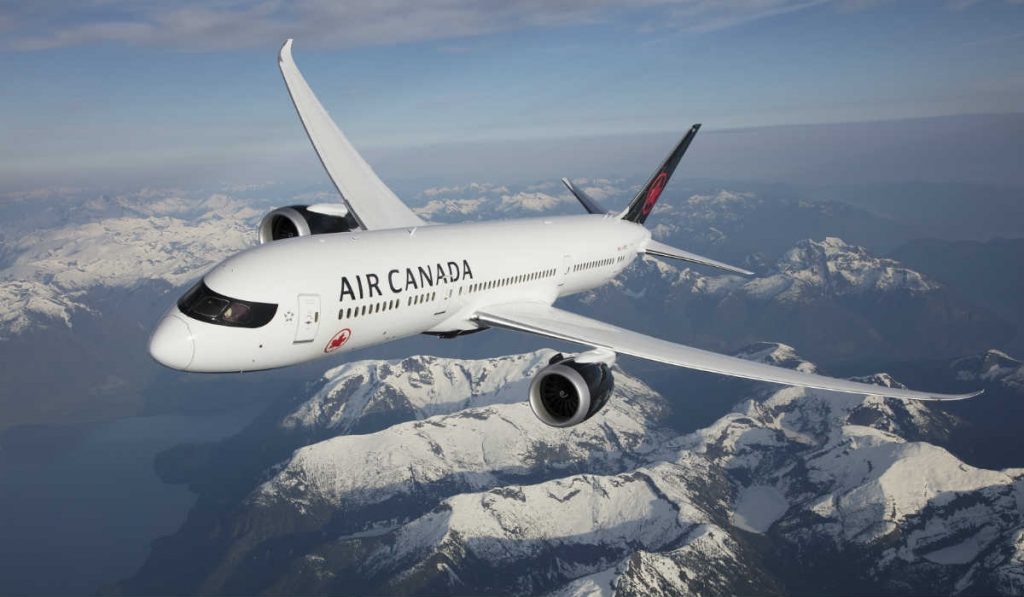