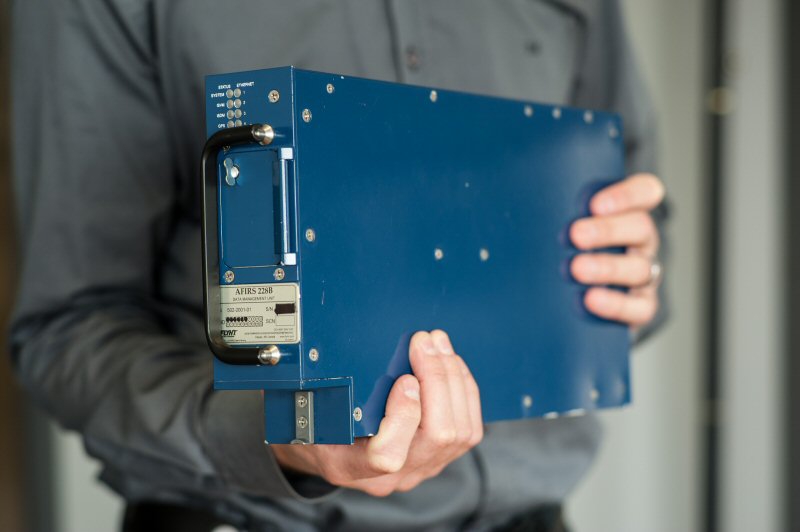 The calculation of hours started with AFIRS’ commercial launch in 2005 and includes all models of the technology including the original AFIRS 220, and the AFIRS 228. FLYHT reached the first million flight hours in March 2012. That first million hours accumulated over seven years, the second million has been achieved in only half the time, three and a half years.

“We celebrate this milestone with our customers because it demonstrates the value that AFIRS and UpTime provides to their operations,” remarked FLYHT’s Director, Operations and Customer Fulfillment Matieu Plamondon. “December was a record month for both flight hours and number of flights and we expect to see the continued growth in these areas as we add new customers and expand within our present customer base.”

Since the company’s inception in 1998, FLYHT has grown to serve airlines, leasing companies, and original equipment manufacturers on every continent. Partnerships with internationally-respected aviation organizations are furthering the reputation of FLYHT. The company is poised for growth with the recent addition of well-respected industry individuals on the board of directors and in key management positions. In Fall 2015, FLYHT signed its largest customer to-date, a leasing company with 146 aircraft.

Customers have benefited from the real-time data provided by the AFIRS technology to help streamline their operations and improve their safety while saving them money. In one case, an AFIRS notification of high engine vibrations prompted the customer to take the aircraft out of service to examine the engine. Upon inspection, a serious mechanical flaw was found in the turbine that would have resulted in engine failure if it had continued to operate. AFIRS provided monetary and safety benefits to the customer, directly avoiding outlay of $5.2 million for a replacement engine and instead affording the customer the option to expend $780,000 on a timely engine repair.