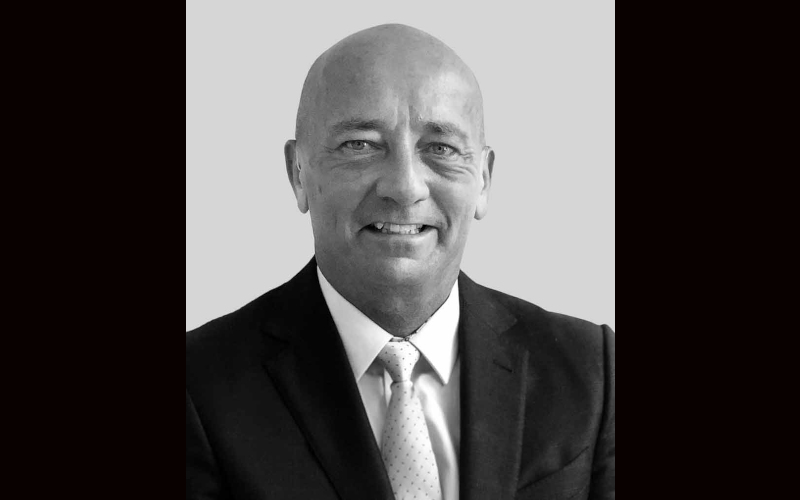 Yvan Blondin led the RCAF from 2012 until his retirement in 2015. (Photo: Samuel Associates)

Blondin brings 35 years of military leadership experience and knowledge of the international aerospace and defence industries. He has accumulated more than 3,000 flying hours in various fighter aircraft, including the CF-18 and the T33. Blondin has held progressive leadership positions at the Canadian Department of National Defence Headquarters, NORAD Headquarters in Colorado Springs and served as Director of Staff in NATO ISAF Headquarters in Afghanistan.

Blondin was appointed Commander of the Royal Canadian Air Force (RCAF) in 2012, serving in that position until his retirement in 2015.

“Yvan’s Air Force track record, international operational experience and professional industry relationships are second to none,” said Goran Samuel Pesic, president and CEO, Samuel Associates. “The firm is pleased to have him join our already exceptional team. Yvan brings with him an incredibly strong knowledge of Canada’s technological and operational aerospace requirements, which will greatly benefit our clients as they look to support the RCAF’s modernization programs.”

Following his retirement, Blondin dedicated himself to supporting programs that positively impact veterans’ transition to civilian life. This includes serving as board president of the Quebec Veterans Foundation. He holds a Bachelor of Arts from the University of Manitoba and an MBA from the University of Phoenix, Arizona. Blondin is also a graduate of the Canadian Forces Command and Staff College and the United States Air Force War College.