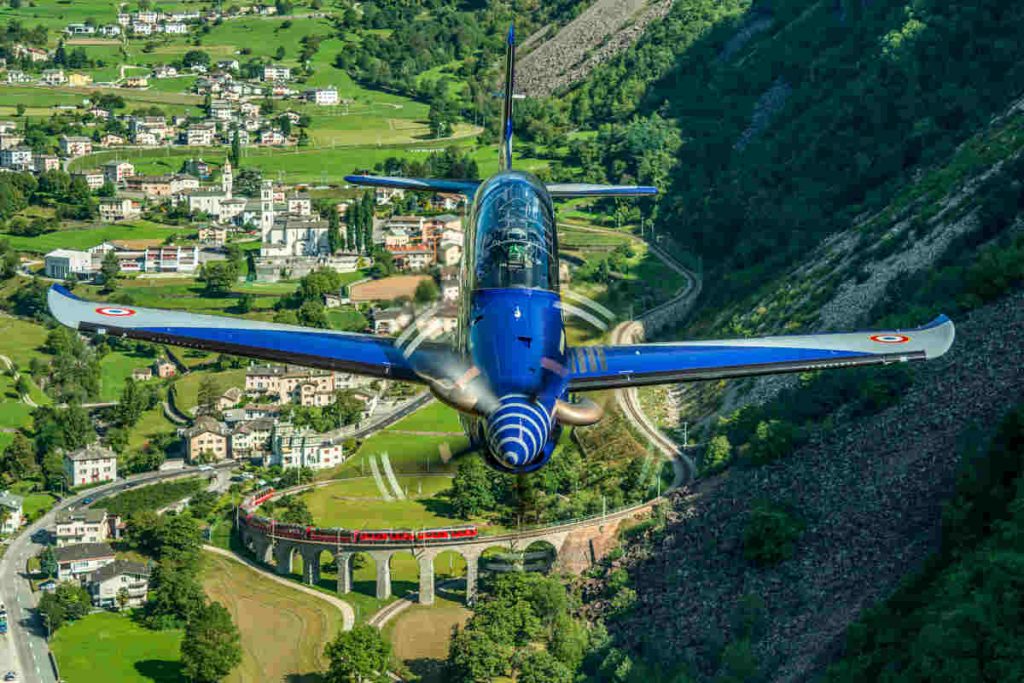 The aircraft, replacing twin-engine jet trainers, will be stationed at the Cognac-Châteaubernard air base from 2023, where PC-21s have been in use since 2018. The first French pilots concluded their training on PC-21s there in 2020.

In addition to Switzerland and Spain, France is the third European nation to adopt the PC-21 training system. More than 230 PC-21s are now in service with nine air forces worldwide. The PC-21 is also used to train future test pilots at the Empire Test Pilots’ School in Boscombe Down, England.

Under the new French deal, procurement authority Direction générale de l’armement (DGA), signed the agreement with F-AIR 21 (Cognac Formation Aero SAS France), with Pilatus acting as the exclusive subcontractor for the supply of the nine PC-21s and other ground-based training systems and spare parts.