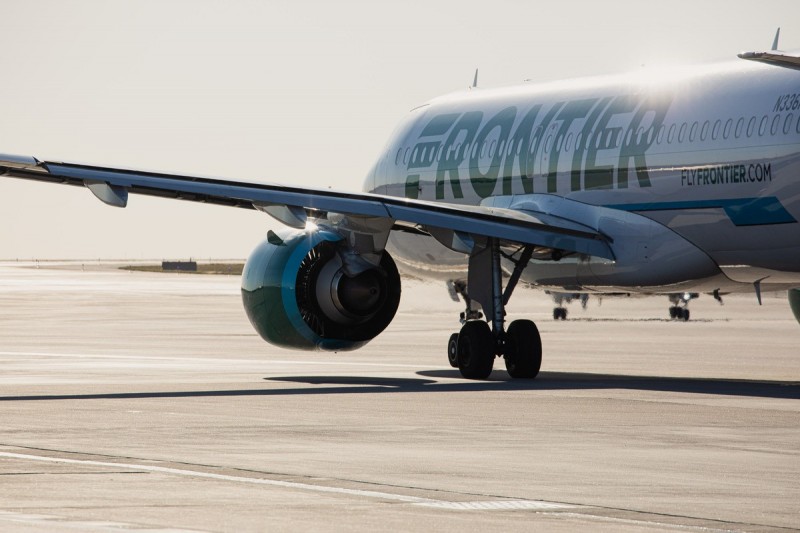 Frontier is offering to buy Spirit Airlines in a US$2.9 billion cash-and-stock deal that will create the nation’s fifth largest carrier.

The tie-up is valued at US$6.6 billion when accounting for the assumption of debt and other liabilities.

The companies said Monday that the transaction will provide more low-cost fares for more travelers to destinations in the U.S., Latin America and the Caribbean. Frontier Group Holdings Inc. and Spirit Airlines Inc. also anticipate $1 billion in annual consumer savings and are looking to expand flights with more than 350 aircraft on order.

“This transaction is centered around creating an aggressive ultra-low fare competitor to serve our guests even better, expand career opportunities for our team members and increase competitive pressure, resulting in more consumer-friendly fares for the flying public,” Spirit CEO Ted Christie said in a prepared statement.

The carriers may be in for a very close look from antimonopoly regulators. The Biden administration has signaled a tougher line against big corporate mergers. Yet airlines have suffered a devastating stretch during the pandemic despite assistance from the U.S., and are in a weakened position heading into 2022.

The two airlines reported fourth quarter financial results Monday and both lost money in the final three months of 2021, Spirit US$87.2 million and Frontier US$53 million. And like 2020, both companies lost money for the year.

Frontier and Spirit say the deal will mean thousands of new jobs. The companies foresee adding 10,000 jobs internally and anticipate thousands of additional jobs at suppliers and companies by 2026.

Spirit shareholders will receive 1.9126 shares of Frontier plus US$2.13 in cash for each existing Spirit share they own. This implies a value of US$25.83 per Spirit share at Frontier’s closing stock price of US$12.39 on Friday.

The name that the combined company will use has yet to be determined, Christie told CNBC. Its headquarters will be determined by a committee led by Franke prior to the transaction’s closing.

Shares of Frontier, based in Denver, slipped 2.1% before the opening bell. Shares of Spirit, based in Miami, jumped 12.3%.