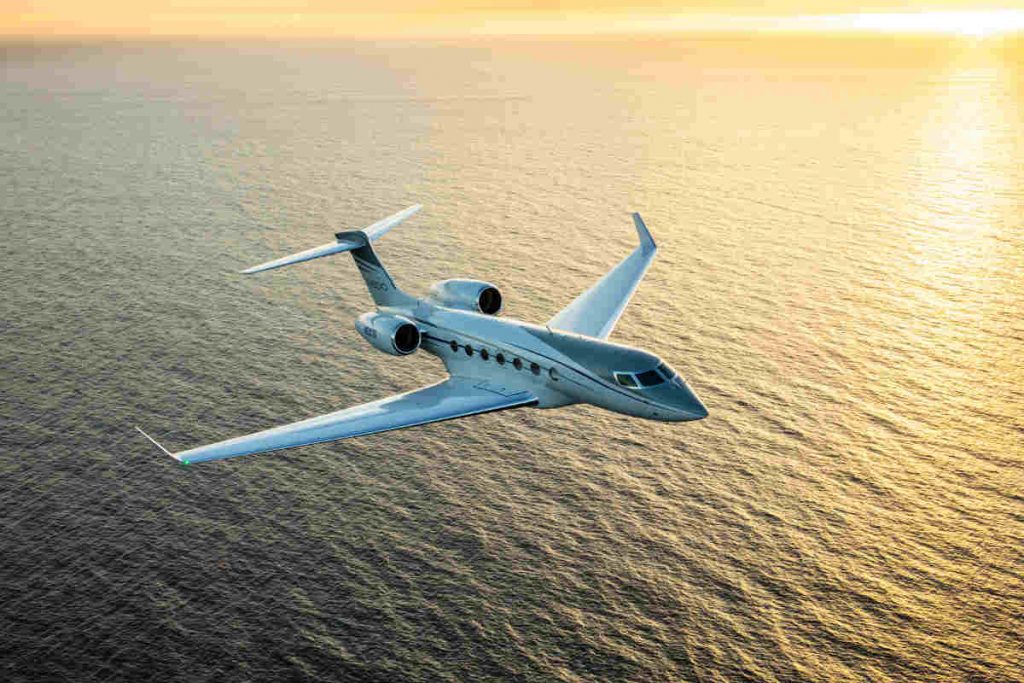 “The Gulfstream G600’s advanced technology, high-speed performance and unparalleled efficiency will serve the intercontinental European business traveler well,” said Mark Burns, president, Gulfstream. “We are excited to get this aircraft in the hands of customers throughout the continent.”

The G600 is equipped with the new Symmetry Flight Deck, which includes active control sidesticks (described by Gulfstream as a first for business aviation) and 10 touchscreens. The cabin can be configured for up to three living areas and a crew compartment or four living areas. The aircraft features low cabin altitude, 100 percent fresh air, and 14 panoramic oval windows.