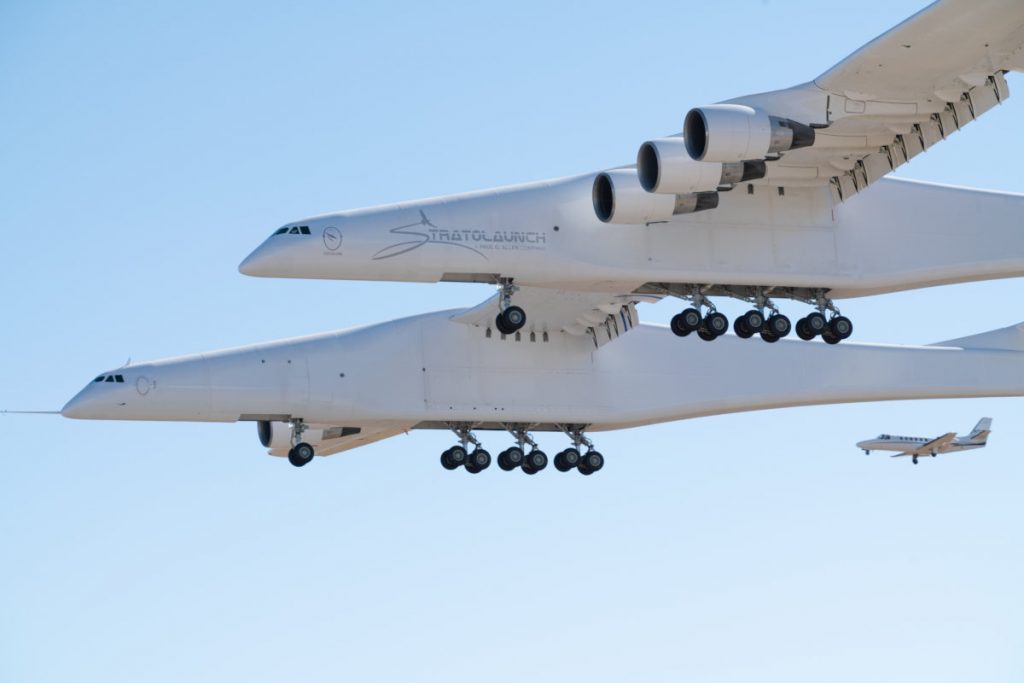 MOJAVE, Calif. — The gigantic Stratolaunch aircraft flew Thursday for its second time, taking to the skies over the Southern California desert

The six-engine jet with the world’s longest wingspan took off from Mojave Air and Space Port two years after its maiden flight, following a change in ownership and purpose.

“We are airborne,” the Stratolaunch company tweeted at about 7:30 a.m.

The behemoth safely touched down on its 28 wheels about three hours later and Stratolaunch called the flight test a success.

Named Roc, the twin-fuselage aircraft has a wingspan of 385 feet (117 metres). It was developed by Microsoft co-founder Paul G. Allen, who died just months before it flew for the first time in April 2019.

Allen intended to use it as a carrier aircraft for space launches, carrying satellite-laden rockets beneath the centre of the wing and releasing them at high altitude. 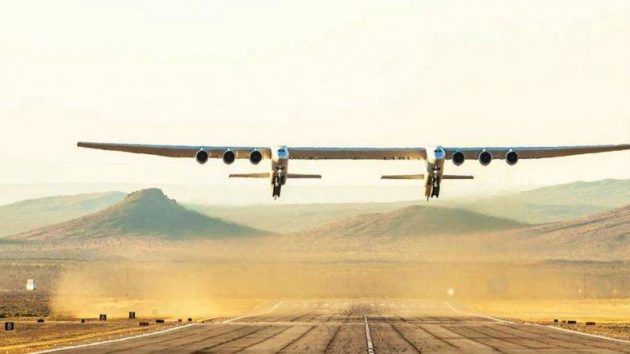 The new owners initially plan to use it as a carrier aircraft for launches of reusable hypersonic flight research vehicles.

Hypersonic describes flights at speeds of at least Mach 5, or five times the speed of sound.