News
Glidepath: Sorting out the process

So, we finally have a decision in the Fixed-Wing Search and Rescue (FWSAR) Replacement Project – but then again, maybe we don’t. 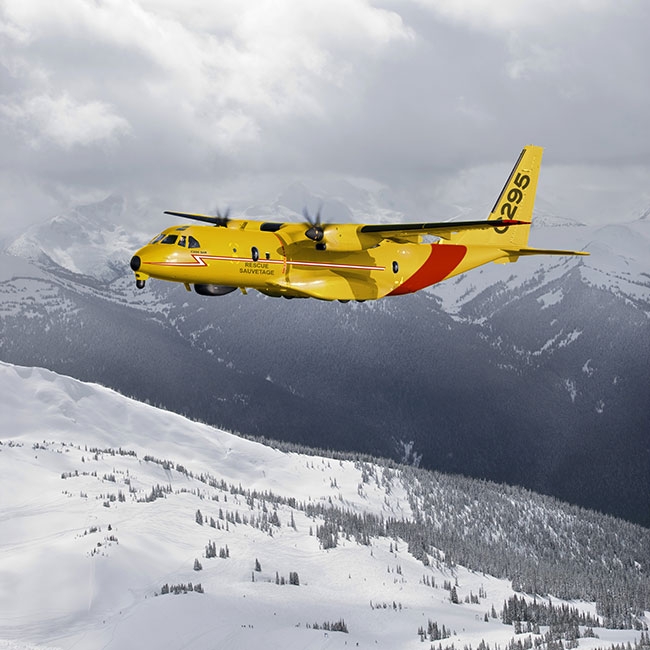 “One of the major stumbling blocks for military procurement is you are almost always buying in today’s world to meet tomorrow’s challenges.” So

In Dec. 2016, the federal government awarded the contract to Airbus Defence & Security and its partners for delivery of 16 C295W aircraft, training and support services.

In January 2017, the unsuccessful bidder, Team Spartan, filed an application for a judicial review in a formal challenge of the decision of Public Services and Procurement Canada to select the C295W over Team Spartan’s C-27J. Where this takes us remains to be seen, but I suppose we could find ourselves starting all over again.

The FWSAR Project is just one of many defence acquisitions in recent years that have heightened scrutiny on how the procurement process works (or doesn’t as the more cynical might point out).

You will recall that DND and the Royal Canadian Air Force (RCAF) were in favour of the C-27J as a sole-source acquisition more than a dozen years ago, but things got in the way.

Some of those things included a change in Liberal leadership, from Jean Chretien to Paul Martin, which led to a change in thinking. Martin campaigned on a promise to increase defence spending. Even with the minority government that the election delivered to him, he did carry through. But other events interceded, domestically and abroad.

With Canada’s increased responsibilities in Afghanistan, there was a pressing need to replace the aging C-130 aircraft, which were well beyond their best-before date. The old Hercs were replaced by new Hercs, the C-130J and that was a sole-source contract.

Martin and Liberals were replaced in 2006 by Stephen Harper and a minority Conservative government. This is where partisan politics get in the way. Everything Conservative was now “good” and everything Liberal is “bad.”

That might be overstating the situation, but not by much. In his book The Call Of The World: A Political Memoir, Bill Graham, who had been Martin’s minister of defence and served as interim Liberal leader after Martin’s resignation, writes of the problems he had with Liberal MPs and staffers who were more concerned with opposing the Conservatives at every turn. It even extended to policies the Liberals had introduced themselves when they were in government. Now that they were on the other side of the house, it was pure kryptonite.

One of the major stumbling blocks for military procurement is you are almost always buying in today’s world to meet tomorrow’s challenges. Planning for the future isn’t easy at the best of times.

It’s difficult in a stable country such as Canada, where so much of what we do with our military is dictated by events on the world stage.

Given what our military has been through in the past quarter century, from the first Gulf War, the Balkans and then Afghanistan, we now have a world that is far from calm.

On top of that, we have to factor in the recent American election and the U.K.’s Brexit vote. When the world next comes calling at our door, what will it be?

What hobbles our planning process is the amount of money any government will be willing to commit. Taxes have never been popular, and in recent years the “no new taxes” movement has reached a fever pitch.

It may not be what you want to do, but sometimes it’s the only thing you can do.

One huge problem with our government planning process is it is essentially run on a four-year cycle. Do a little research and you’ll find that many of our international commitments have relatively short life-spans (measured in years) that reflect the term of the government.

It’s hard to make a huge investment in hardware that will have an anticipated life span of as much as 40 years, when the government that signs off on the deal is only here for the short term.

FSWAR has to be the most straightforward decision that can be made by this government or any government. The men and women who fly the missions deserve better and so do the people who depend on them.