Sometimes there’s just too much to write about, so I’ve presented a summer smorgasbord with this column: a few snack bites for your consideration. 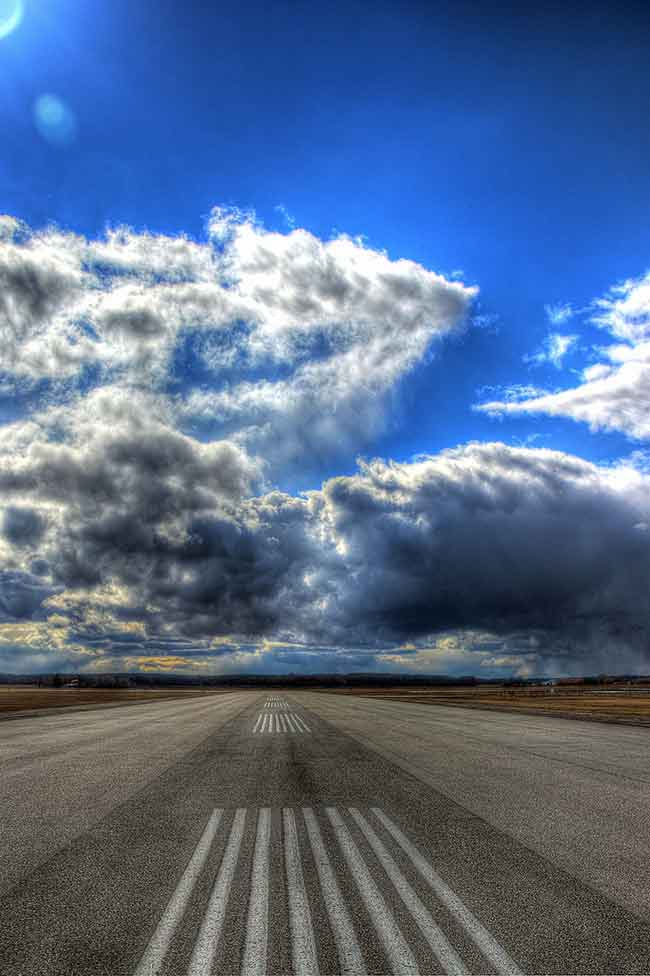 Rumblings out of Ottawa in early May would have us believe that the federal cabinet has decided to purchase the F/A-18 Super Hornet as an “interim” replacement for those CF-18 Hornets still lingering. Well, it would be nice to see some replacements for the current Hornets arrive before we have to park the last of our legacy aircraft.

Six years ago, when I interviewed (then) Major-General Yvon Blondin, the replacement for the CF-18 was a large part of our conversation. At that time, the F-35 was considered a done deal and that’s how our conversation proceeded. Now, six years later, the F-35 is very much not a done deal by any stretch of the imagination. What hasn’t changed are the general’s remarks in 2010 about the reality that you can only get so much out of an airframe before you have to retire the aircraft. Six years ago, Gen. Blondin had 78 of the original 138 CF-18 Hornets at his disposal. There are less today and the number of airworthy aircraft will continue to decline as they age out, though there are talking heads in Ottawa suggesting that they can keep going until 2025.

What irks me is not just the fact the remaining aircraft are creeping closer and closer to pumpkin time. The unseen cost in this fiasco is the time that has been expended by senior staff at DND, Public Works, Treasury Board – and who knows how many other ministries – as they flit away the years. I’m not going to say their time has been wasted. But beyond the basics, it hasn’t been very productive. The sad truth is that every day given over to the F-18 replacement project after the first couple of years is a day that could have been spent working on something else. That’s what I’d like to know – that the work didn’t get done because we were reinventing the wheel.

Now, let’s turn your attention to the announcement that Westjet will not be offering complimentary meals on its new service connecting Edmonton, Calgary and Vancouver to London (Gatwick). The response was fairly muted, certainly more so than it would have been even a year ago. If there’s a big outrage in the cabin, it would be about the level of inflight entertainment (IFE) and Wi-Fi.

It wasn’t that long ago that you could go to your local airport, get on an airplane, and with several hundred other people, be transported halfway around the world. The miracle of flight itself used to be all that was required to keep passengers enthralled for hours. Today, if we’re not connected 24/7, with access to every conceivable form of digital entertainment, then somehow we are being oppressed.

If there is going to be a change in business in Ottawa, how about taking a hard look at what it would take to create a level playing field for Canadian airports – and especially how to coerce some of those five million or so Canadians who would rather fly out of American airports to stay on this side of the border when they are coming and going.

I realize many people are only interested in the “cheapest” flight and no amount of rationalizing is going to persuade them to change their ways. For years, there have been complaints about the rents airports are charged by the landlord, which directly translates into the landing fees charged the airlines and in turn are passed on to the flying public. The one common thread with our major airports is the landlord – and there’s no reason the landlord can’t take the initiative to find a better way than the status quo. Creating a more level playing field, getting some of those border-crossers to spend their money in their local Canadian airport, and empowering Canadian airports by giving them a solid foundation to compete for more business domestically and internationally would be a good thing for Canadian airlines. And who knows? There might even be a big enough piece of that pie for a legitimate low-cost airline to have a chance.


Related
Glidepath: Making the Super decision
Glidepath: Industry evolution may select out the jumbo jet
Carr: Waiting in the wings
Glidepath: Too close to home