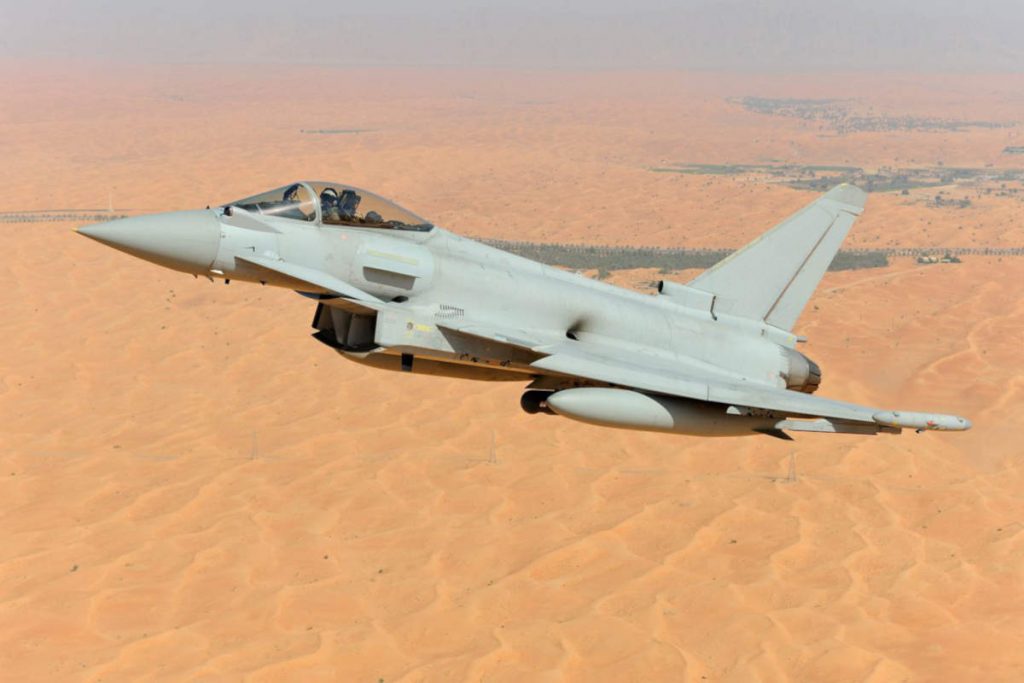 The Typhoon fighter jet has been selected by nine nations and is described by Airbus as the world’s most advanced swing-role combat aircraft with demonstrated effectiveness in all climates across the globe. (Photo: Airbus)

The United Kingdom’s Ministry of Defence (UK MoD) and Airbus Defence and Space (Airbus) today informed the Government of Canada of their decision to withdraw from Canada’s Future Fighter Capability Project. The announcement removes their Typhoon Canada campaign from the process, leaving three groups led by Saab, Boeing and Lockheed Martin in the running to replace Canada’s ageing fighter jet fleet.

A statement released by Airbus explains the decision comes after a detailed review of the Request for Proposal (RFP) that was released by the Government of Canada on July 23, 2019, after approximately two years of working with aircraft suppliers on draft proposals. The Future Fighter RFP is part of Canada’s Strong, Secure, Engaged policy and defence investment plan to replace its fleet of CF-188 Hornets with 88 new-generation fighter jets – a contract valued at approximately $20 billion and expected to be awarded in early 2022.

Airbus states two factors in particular led to the Typhoon Canada campaign team’s decision to withdraw from the competition: “First, a detailed review has led the parties to conclude that NORAD security requirements continue to place too significant of a cost on platforms whose manufacture and repair chains sit outside the United States-Canada 2-EYES community. Second, both parties concluded that the significant recent revision of industrial technological benefits (ITB) obligations does not sufficiently value the binding commitments the Typhoon Canada package was willing to make, and which were one of its major points of focus.” 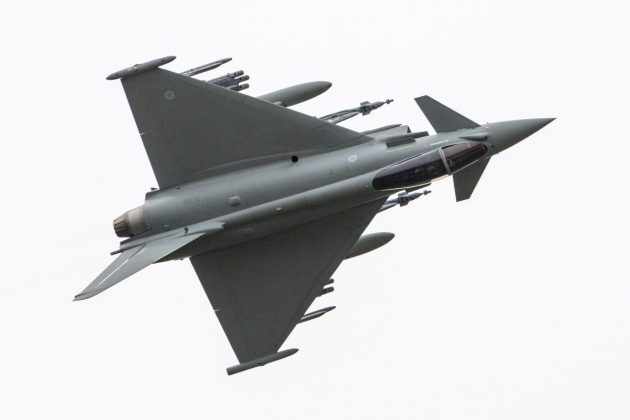 Simon Jacques, president of Airbus Defence and Space Canada, explained the company remains committed to supporting the Canadian Armed Forces: “Airbus Defence and Space is proud of our longstanding partnership with the Government of Canada, and of serving our fifth home country’s aerospace priorities for over three decades. Together we continue in our focus of supporting the men and women of the Canadian Armed Forces, growing skilled aerospace jobs across the country and spurring innovation in the Canadian aerospace sector.”

These three suppliers have until spring 2020 to submit their initial proposals to Canada, but they are first required to submit a plan by fall 2019 outlining how they will meet Canada’s security and interoperability needs, which includes the NORAD requirements referenced by Airbus.

The “Secure” portion of the Strong, Secure, Engaged policy outlines Canada’s intent to eliminate threats in North America primarily through its NORAD partnership with the United States. Dassault also noted Canada’s extensive interoperability requirements with U.S. forces as a primary reason for its RFP withdrawal.

Canada’s evaluation criteria for the Future Fighter procurement is based on technical merit (60 per cent), cost (20 per cent) and economic benefits (20 per cent). All remaining suppliers are required to provide a plan for economic benefits, which will largely relate to the involvement of Canadian aviation and aerospace companies before and after aircraft delivery, equal to the value of their proposed contract.