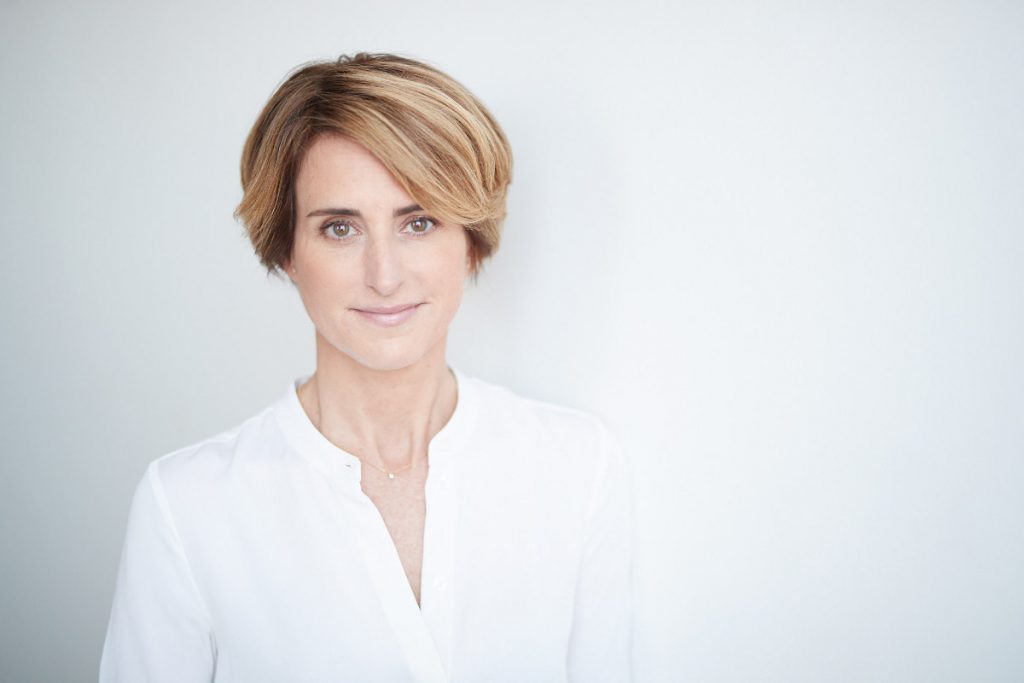 Annick Guérard has been appointed President and Chief Executive Officer of Transat A.T., effective May 27, 2021, succeeding Jean-Marc Eustache, who is retiring. Guérard has served as Transat’s Chief Operating Officer since November 2017.

Eustache was one of the principal architects behind the creation of Transat in 1987, helping to establish the company’s vertically integrated business model toward becoming a world leader in the tourism industry.

“With the crisis resulting from the COVID-19, we were most happy to have been able to rely on all of Jean-Marc’s experience and wisdom to face the worse storm in the history of Transat and the tourism industry,” said Raymond Bachand, Lead Director of the company’s board. Bachand also notes Eustache was essential in the implementation of Transat’s $700 million financing agreement with Ottawa, announced on April 29, 2021, as a measure to help the company’s efforts to emerge from the pandemic.

“I am proud to have brought Transat to where it is now, and to have been able to secure the funding that allows it to face its future with confidence,” said Eustache. “It is now time to make room for new decision-makers, as Transat will deploy the plan that will once again make it a solid, profitable company and, for a long time to come, the symbol of leisure travel in the eyes of its many customers, in Quebec and elsewhere.”

Eustache is also stepping down from his role on the Board of Directors, with Bachand succeeding him as Chairman of the Board. Guérard will also join the board. “Jean-Marc has been a pillar of the company since its beginnings more than 30 years ago, and we want to continue to make this jewel that he leaves us shine for several decades to come,” said Guérard.

Guérard began her career in engineering consulting and was an advisor in organizational management before joining the Transat team in 2002. There, she has served in several senior management posts involving operations, customer service, marketing, e-commerce and product development. In December 2012, she became President and General Manager of Transat Tours Canada. Guérard holds a bachelor’s degree in civil engineering from Polytechnique Montréal and an MBA from HEC Montréal.