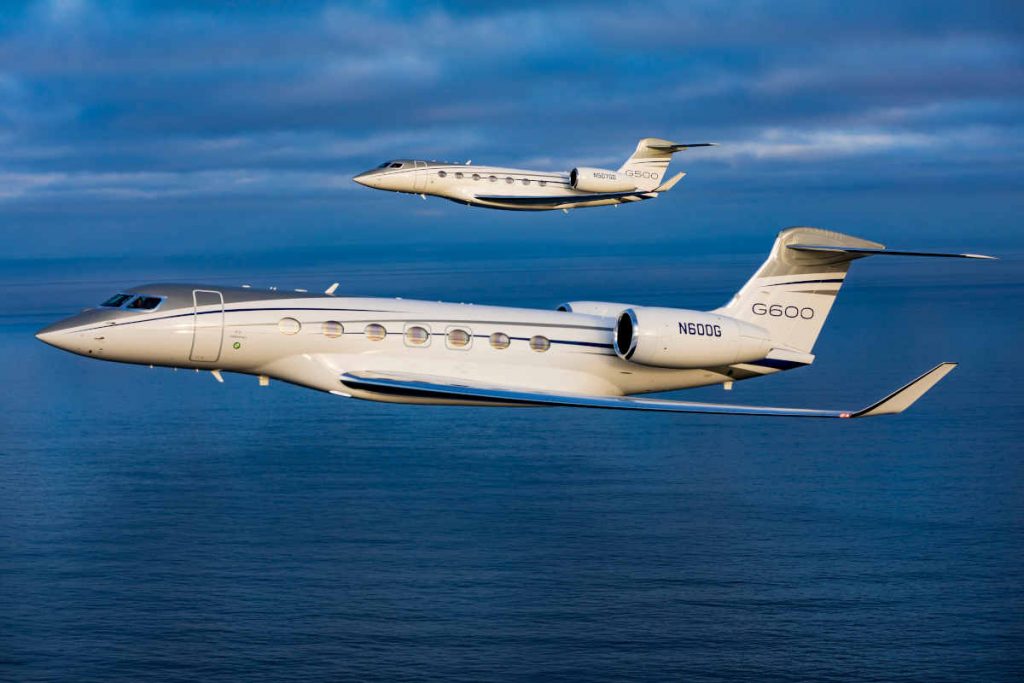 The newly increased range for the G500 and G600 apply to both the high-speed cruise of Mach 0.90 and the long-range cruise speed of Mach 0.85.

“The G500 and G600 have been exceeding expectations since they entered service,” said Mark Burns, president, Gulfstream.

In addition to the range increases, Gulfstream explains the basic operating weight of the G600 – based on advances in manufacturing – has been reduced by 570 pounds (259 kilograms) over original target values. This weight reduction brings the G600’s full-fuel payload capabilities up to 2,600 lbs (1,179 kgs).

“What’s exciting for our existing customers is that these improvements already exist on their in-service aircraft with no modifications required,” Burns said.

During the flight-test program for the G500 and G600, Gulfstream notes both aircraft exceeded initial performance expectations with increased range capabilities. The G600 achieved a second high-speed cruise range increase before it entered service, explains the company, gaining 700 nm (1,296 km) over original projections.