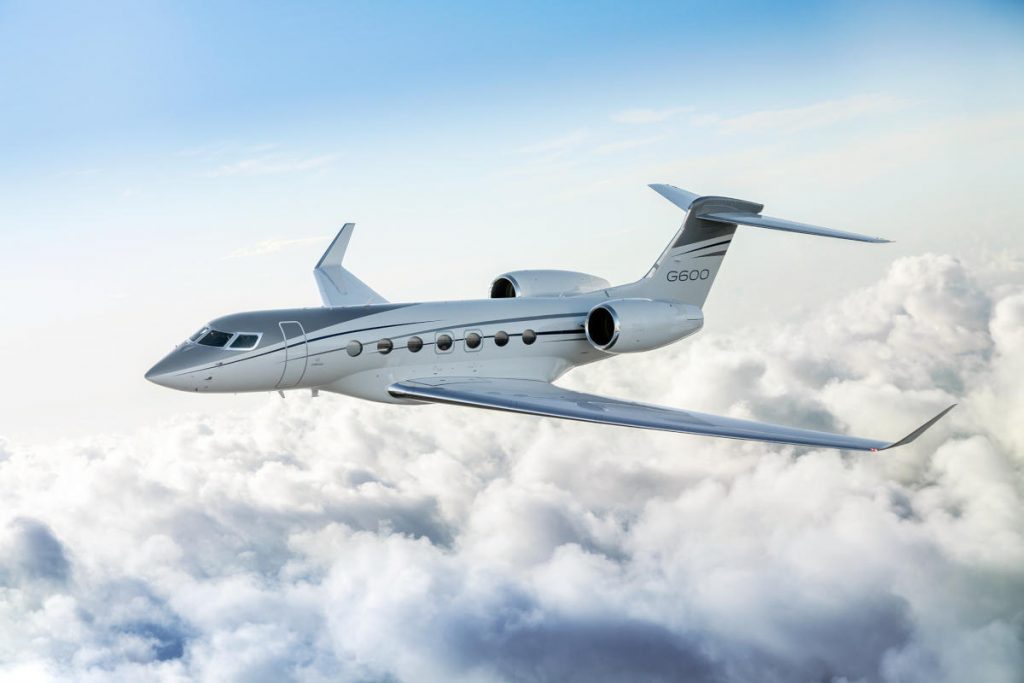 The Gulfstream G600 becomes the company’s third aircraft to simultaneously receive both type and production since 2003. (Photo: Gulfstream)

Gulfstream Aerospace today announced it has earned both type and production certificates from the U.S. Federal Aviation Administration (FAA) for its all-new Gulfstream G600. The certifications clear the way for the G600 deliveries to customers as scheduled this year.

“Getting both authorizations on the same day is evidence of the maturity of our G600 production processes and speaks to the safety and reliability of the aircraft’s design,” said Mark Burns, president, Gulfstream. “Even more remarkable is the fact that we achieved these simultaneous certifications less than a year after completing another major program, certifying and delivering the Gulfstream G500.”

Burns continues to explain the G600 team produced nearly 100,000 hours of flight simulations and testing in the lab, and more than 3,200 hours of flying, for the certifications. “These rigorous and thorough certification processes ensure we deliver a first-rate aircraft that exceeds expectations,” he said.

The G600 is the third Gulfstream aircraft model to get its type and production certificates simultaneously. The first was the Gulfstream G550 on August 14, 2003, followed by the clean-sheet Gulfstream G500 on July 20, 2018. Gulfstream explains the FAA grants type certification after an aircraft’s design proves compliance with aviation regulations; and a production certificate is earned once an aircraft manufacturer demonstrates its manufacturing facilities and quality management system meet the agency’s stringent safety and reliability requirements.

The G600 features the Symmetry Flight Deck, which includes active control sidesticks and 10 touch screens – both noted as industry firsts by Gulfstream. Its cabin can be configured for three living areas and a crew rest. The company also points to the G600’s 14 panoramic oval windows, cabin sound levels, a low cabin altitude and 100 per cent fresh air.