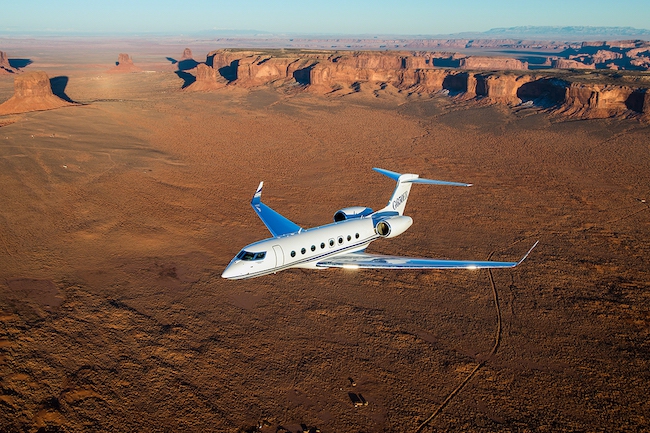 “The G650ER is the only business jet that could make the demanding trip from Columbus to Shanghai nonstop,” said Scott Neal, senior vice president, Worldwide Sales, Gulfstream. “When you talk to customers, what many of them need is more time. These records demonstrate the G650ER’s ability to give our customers just that. We know time is precious, and opportunities are best met when customers arrive quickly and refreshed.”

Pending approval by the U.S. National Aeronautic Association, the records will be sent to the Fédération Aéronautique Internationale in Switzerland for recognition as world records.

The aircraft feature the largest purpose-built business-jet cabin, with a number of amenities to make life on board comfortable and more productive, including wider seats, the largest windows, the quietest cabin sound levels, the lowest cabin altitude and 100 percent fresh air.