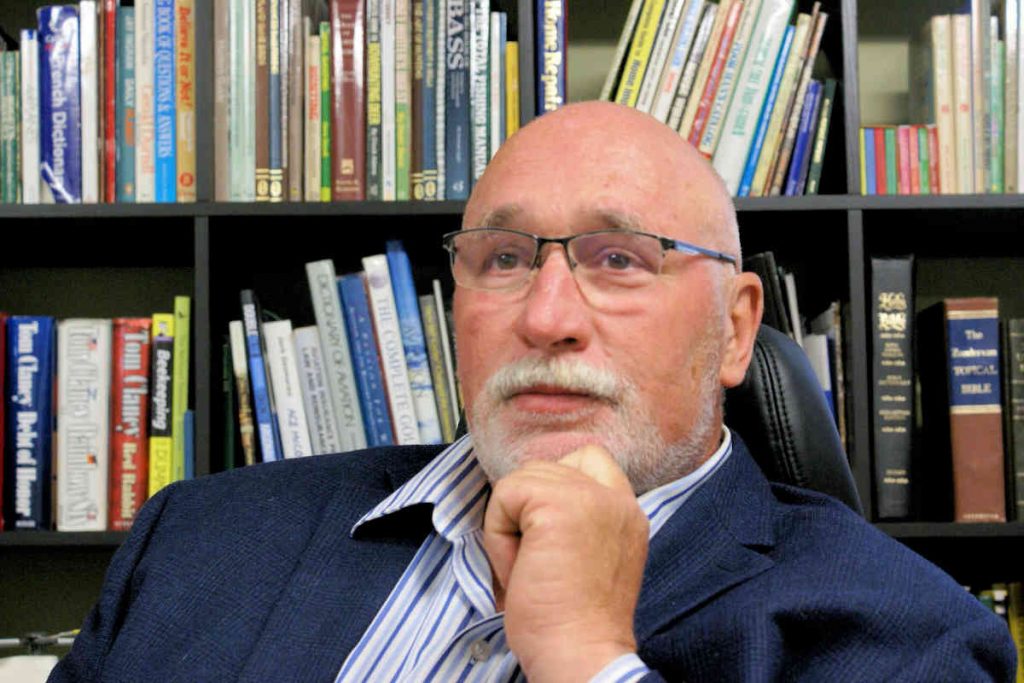 Prior to his aviation insurance career, Hamilton worked as a commercial pilot in Western Canada. (Photo: Dulude, Taylor)

The Dulude, Taylor division of Ostiguy & Gendron, focused on providing insurance to Canada’s aviation sector, announced the appointment of Paul Hamilton as Senior Account Executive, based in Ottawa, Ontario.

‘’We are excited to have Paul join us in this national role. His depth of experience with Canadian and international markets over a 39-plus year career will help us continue expanding our Aviation and Aerospace Insurance Practice to better serve our valued clients, ‘’ said Joseph Zigrossi, Senior Vice President, Aviation, Dulude, Taylor.

Prior to joining Dulude, Taylor, Hamilton began his aviation Insurance career in 1982 with a major aviation insurer based in Edmonton, Alberta, where he ultimately became a senior underwriter. He later joined Marsh Canada in Toronto as a producer, eventually becoming Senior Vice President and Western Canada Aviation Manager based in Vancouver.

Hamilton then joined Magnes Group’s progenitor company, PSA Insurance, to become Executive Vice President and Head of Aviation. Dulude, Taylor notes Hamilton is qualified as an aviation expert witness in a federal court trial. During his career, he has lectured on the state of the Insurance marketplace at various aviation associations events, both provincially and nationally.

Prior to his aviation insurance career, Hamilton worked as a commercial pilot in Western Canada, holding a commercial fixed-wing license with multi-engine and IFR endorsements.

‘’This is a great opportunity for me to work with such a talented team,” said Hamilton. “Dulude, Taylor is a leading aviation insurance and risk management provider and I am honoured to be able to contribute to their growth and success.”