To celebrate 150 years of Confederation – and Harbour Air Seaplanes’ 35th anniversary – two iconic Canadian aircraft have been painted in Canada’s official colours and will be adorned with the official Canada 150 logo. 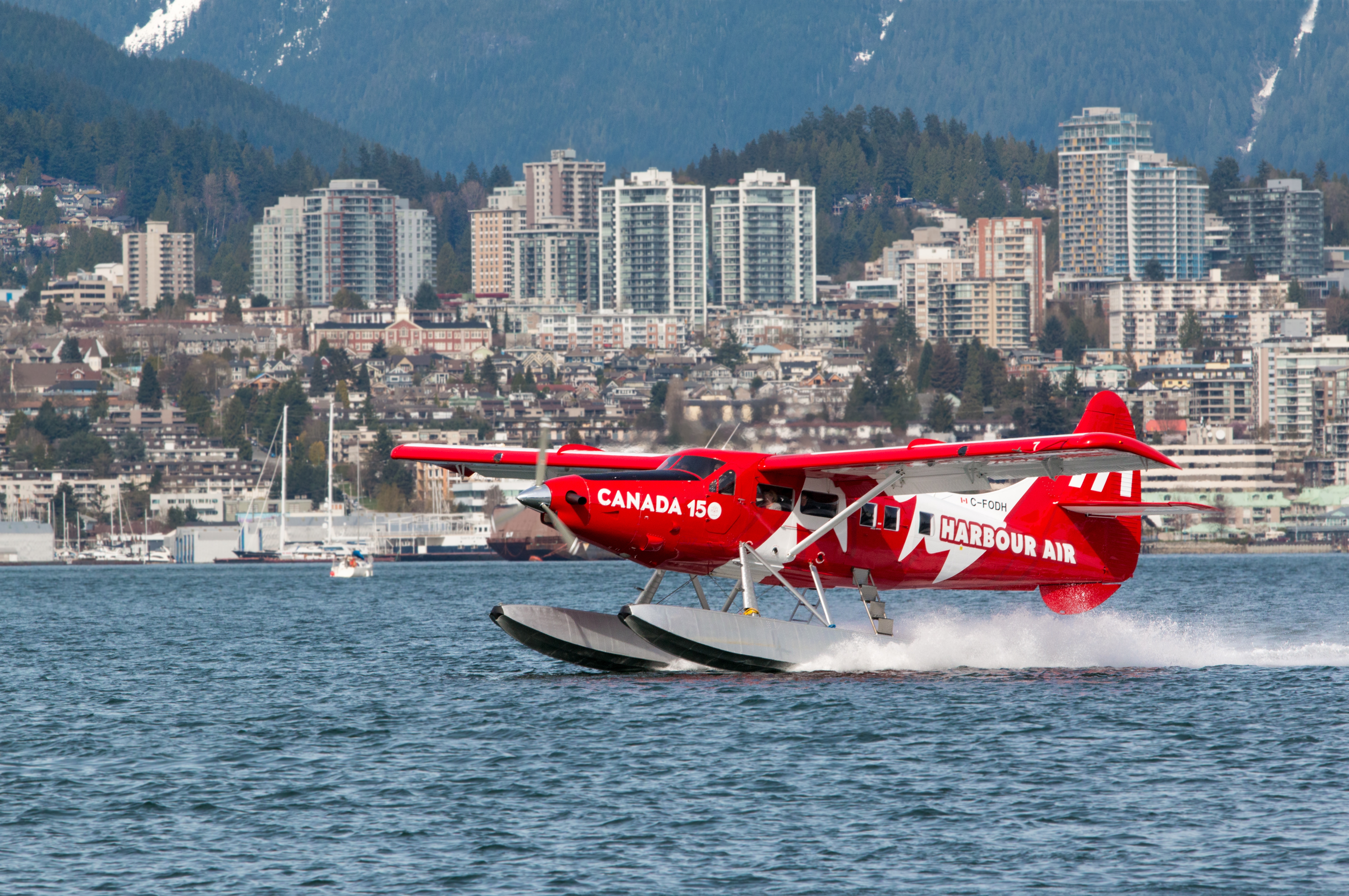 The de Havilland Otter and de Havilland Beaver, bush planes that opened up the country, will begin scheduled flights today. Both aircraft are part of Harbour Air’s fleet of 50-plus seaplanes that now fly more than 425,000 people every year.

“The Otter and Beaver are iconic in aviation and Canadian history,” said Greg McDougall, the CEO of Harbour Air, North America’s largest seaplane airline. “The Beaver, first flown in 1947, and Otter, which took its first flight in 1952, were designed and manufactured in Canada.

“We still fly these aircraft today at Harbour Air, a testament to their reliability and Canada’s excellence in aviation,” added McDougall, a former bush pilot himself. “We thought it was only fitting to mark Canada’s 150th by honouring the Otter and Beaver, the two aircraft that opened up and united this vast country – and helped Harbour Air build an airline.”

The first Beaver rolled off de Havilland’s Toronto production line on Aug. 16, 1947. The Otter flew its first flight in 1952, and quickly gained popularity because of its short takeoff and landing capabilities. Both planes became a favourite work-horse for bush pilots across Canada. By adding floats, skis, or wheels, these reliable planes could go pretty much anywhere, flying dreamers north to find gold, bringing northerners south and used by the RCMP to fly remote patrols.

Harbour Air now offers up to 200 scheduled flights a day on the West Coast where it has become a vital commuter and tourism service. Harbour Air’s model is now viewed internationally as a unique commuter airline model, recently endorsed by China’s Zongshen Group, which hopes to replicate the airline’s service across China and Asia.