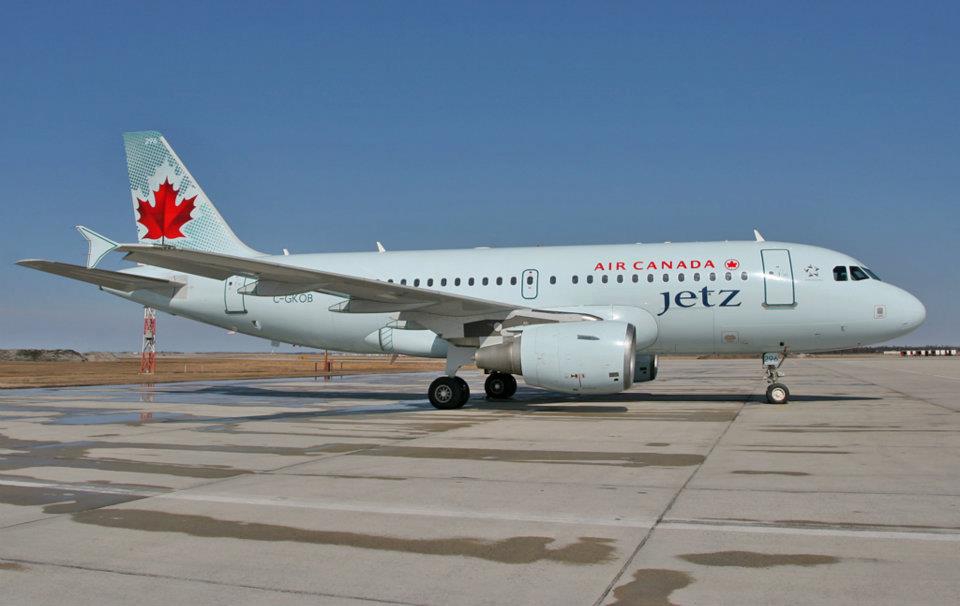 “Every franchise needs a star performer to carry it to victory and Air Canada is proud to have been drafted for this role by six of Canada’s top pro teams. These agreements reflect the fact that the teams recognize not only Air Canada’s reliability but also the superior service offered by Jetz, with such amenities as all-Premium Class seating, dedicated mainline Air Canada crews offering specialized service, in-flight Wifi and the many other benefits enjoyed by Air Canada premium customers. Hockey is Canada’s game and as Canada’s flag carrier we are pleased to be carrying Canada’s best professional teams,” said Benjamin Smith, President of Passenger Airlines at Air Canada.

The six-year agreements begin at the start of the 2015-16 season and cover the Montreal Canadiens, the Ottawa Senators, the Toronto Maple Leafs, the Winnipeg Jets, the Calgary Flames and the Vancouver Canucks. The service will be operated by Jetz, Air Canada’s in-house charter carrier, which uses Airbus A319 aircraft outfitted with 58-Premium Class seats to offer extra legroom and a private jet-like experience. In addition to the six Canadian teams, Jetz also provides air transport services to the Colorado Avalanche.