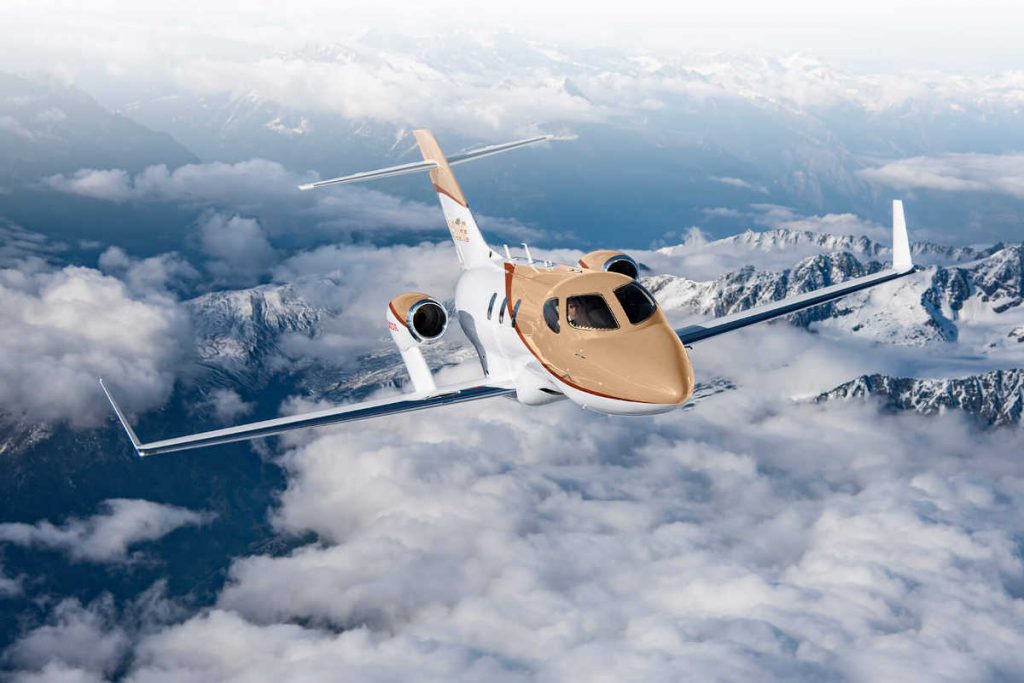 Honda Aircraft Company on May 26 unveiled the HondaJet Elite S as an upgraded model to expand the operational capabilities of the HondaJet series family of aircraft.

The Elite S holds an increased maximum takeoff weight of 200 lbs, allowing operators to fly up to 120 nm (138 mi) further at a higher payload or to carry an additional passenger. Honda explains the additional range benefit begins to phase in above 650 lbs of payload; additional passenger/payload benefit ranges from 170 to 200 lbs, depending on range of mission.

“Since its introduction in 2018, the HondaJet Elite has achieved the best performance in its class while also being the most efficient, and with the new Elite S, we take another step forward in expanding the aircraft’s capability,” said Honda Aircraft Company’s President and CEO Michimasa Fujino.

New COM3 functionality available for the Elite S allows the operator to disable the Datalink Mode of the radio and use it as a 3rd VHF, to increase dispatch reliability. This function will come with the optional selection of FAA Data Comm and ACARS.