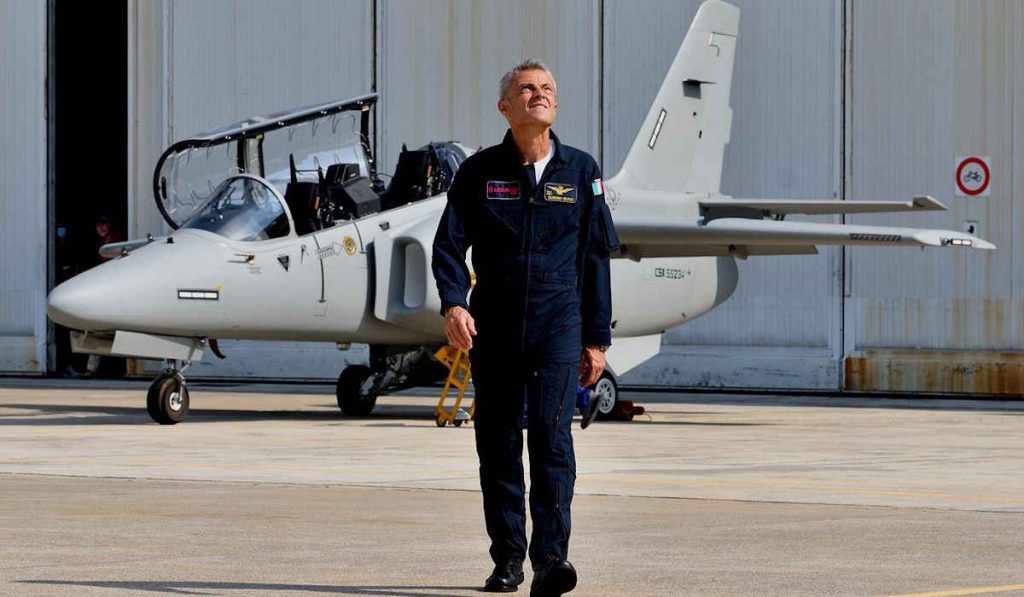 Leonardo describes its new M-345 Tutor II basic trainer aircraft as one of the cornerstones of its offer for the Canadian Future Aircrew Training (FAcT) program. In the video below, Test Pilot Quirino Bucci, Head of Test Pilot Training Programs for Leonardo’s Aircraft Division, presents characteristics of the jet trainer. The first units of the M-345 Tutor II entered service at the Italian Air Force 61st Wing in Galatina (Lecce) back in December 2020.

Building on Leonardo’s long history with supplier jet trainers, including the Aermacchi MB-326 and MB-339 – highly successful aircraft with over 1,000 units produced and that entered into service with air forces worldwide.

The M-345 builds on Leonardo’s long history with suppling jet trainers, including the Aermacchi MB-326 and MB-339, with more than 1,000 units produced that have entered into service with air forces around the world. Leonardo describes the Aermacchi M-345 as a simple, efficient, high-performance basic-advanced jet trainer, fast and highly manoeuvrable, to provide student pilots with a true jet experience – unmatched by competitors’ turboprop trainers. 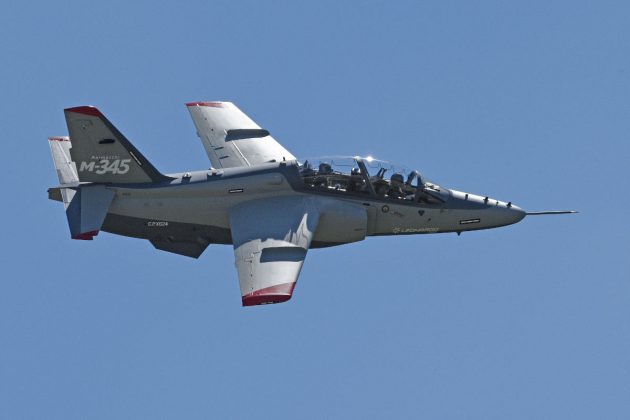 The Italian Air Force’s aerobatic display team, Frecce Tricolori, is scheduled to transition from the MB-339A to the M-345.