As the Government of Canada conducts its pre-budget consultations, Canada’s airports have been actively highlighting several areas that are negatively impacting our ability to provide a positive experience for Canadian air travellers. We have an opportunity to fix them. 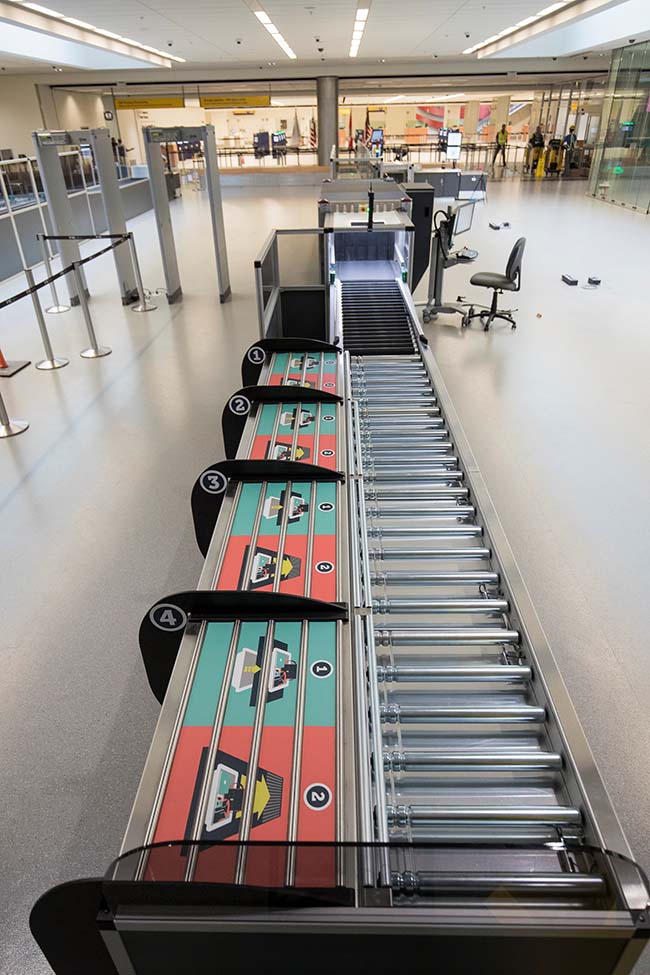 “The number of passengers using Canadian airports jumped 32 per cent over the last decade.” As the Government of Canada conducts its pre-budget consultations

There is more urgency now to address these concerns as airports are seeing record levels of passengers choosing to fly; the number of passengers using Canadian airports jumped 32 per cent over the last decade.

Even though airports welcome this growth and the regional economic impact gains they represent, passengers are feeling the pressure, particularly at air borders and at security screening checkpoints. Passengers find themselves waiting more than an hour at peak travel times at some of Canada’s primary gateway airports.

The Canada Air Transportation Security Agency (CATSA) is funded by user fees generated through the Air Travellers Security Charge (ATSC). However, the money passengers pay for this charge is not being fully allocated back into CATSA. This may be OK if passengers were receiving an acceptable and internationally comparable level of service at screening, but they are not.

Investing in a service level standard for Class 1 airports would give passengers a better sense of when to arrive at an airport. Canada’s airports and two biggest air carriers are calling for a standard that would see 90 per cent of originating passengers screened within 10 minutes – much closer to what is in place at large hub airports like London Heathrow and Hong Kong, which have even stricter standards.

The deployment of new-to-Canada technologies and procedures like CATSA Plus will vastly improve passenger throughput, if it can be implemented in a timely manner at our highest volume screening points.

Meanwhile at our air borders, airports have also seen growing wait times at some major gateways. Industry has a great track record in working together to improve passenger facilitation at Canada’s air borders. CANPASS/Nexus, international to domestic baggage transfer, Transit Without Visa and Automated Border Clearance kiosks were developed through industry-government collaboration that has paid off. But continued investments in technology, such as the next generation Primary Inspection Kiosk, also need to be made in a timely manner to ensure experience arriving in Canada doesn’t deteriorate as screening has in recent years.

Air transport is truly a global industry and Canada’s air sector must be able to provide globally competitive standards of service in order for airports to maximize their contribution to Canada’s economic growth.

Financial sustainability is another theme in Canada’s pre-budget submission. For Canada’s smallest airports, this means improved access to capital through programs like the Airports Capital Assistance Program and more equitable access to other government infrastructure programs.  In particular, the CAC has called for improved funding and program updates to ACAP and for the criteria barring National Airports System airports from participating in federal infrastructure programs to be eliminated. This would allow the six smallest NAS airports to participate in programs that other airports its size are able to benefit from.

With $323 million in airport rent paid last year –$5 billion since 1992 – Canada’s airports as a system are fully self-sustaining, but some of Canada’s smaller airports need help. In addition to the funding program changes noted above, this is why Canada’s airports also have said that rent should be eliminated for airports with fewer than three million passengers.

If rent is to be charged to larger airports, it should be capped at current levels. With the current trajectory of traffic growth in the years to come, this would deliver significant savings over time. As airports operate on a not-for-profit basis, they are a closed loop system. Just as any costs downloaded to airports by government have to be passed on through additional charges to air carriers and passengers, so too do any savings.

Despite all of these challenges, airports have done relatively well for Canada since they were transferred from the federal government to local airport authorities in the 1990s. They’ve invested some $22 billion on infrastructure improvements with virtually no funding from taxpayers.

In the upcoming budget, we urge the Government of Canada to help support the ongoing work of Canada’s airports to deliver an efficient, predictable and pleasant experience.  A healthy and competitive environment with strong and vibrant airports is good not only for the industry, but also for the Canadian economy and society.

Daniel-Robert Gooch is the president of the Canadian Airports Council.