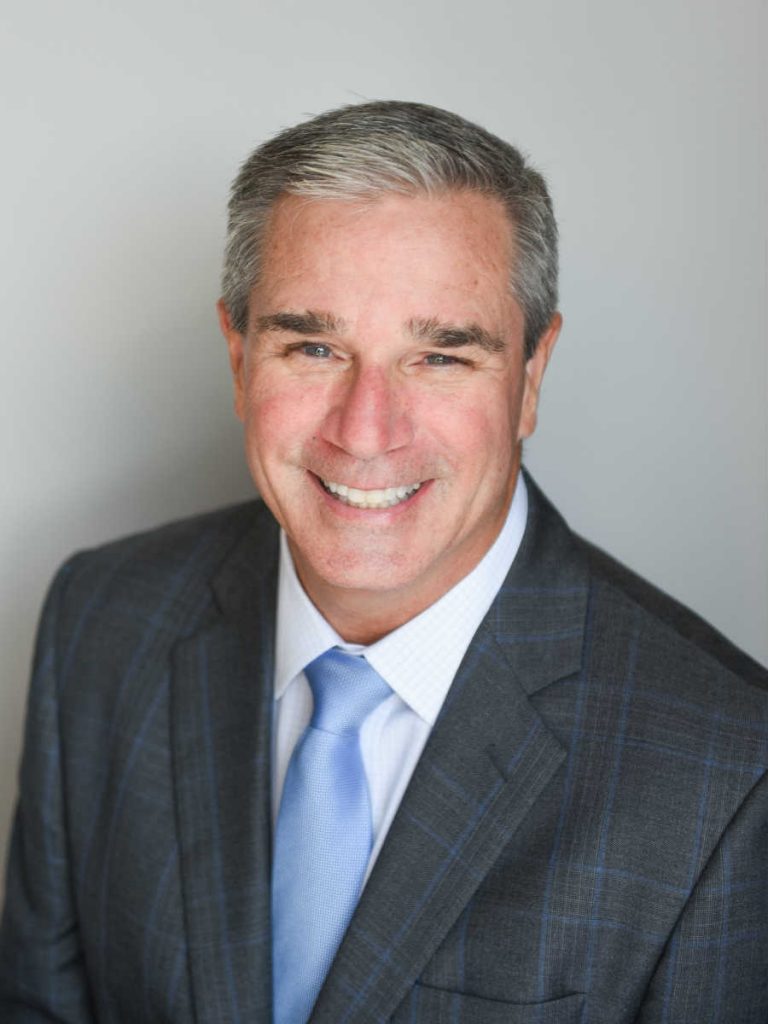 “Jeff is a highly accomplished aviation executive and an outstanding addition to our team,” said Ed Sims, WestJet president and CEO. “As WestJet continues to transform into a global airline, Jeff’s extensive international experience will help ensure our continued success.”

Martin brings more than 28 years of commercial aviation and operational experience to WestJet. He most recently served as executive vice-president of operations for JetBlue, responsible for technical operations, system operations, safety, security, flight operations, training and regulatory compliance for the sixth largest airline in the U.S. Prior to that, Martin spent 22 years at Southwest Airlines where he began his commercial career as a pilot and then took on various leadership roles, eventually serving as vice president of the operations coordination centre.

Throughout his career, Martin remains a pilot and civilian flight instructor and continues to fly. He maintains an Airline Transport Pilot Licence and is captain qualified on the DC-10, Boeing 737 and Airbus A320 aircraft. He also served in the United States Air Force flying KC-10s prior to his commercial aviation career.

“For years I have admired the WestJet culture and I am thrilled to become part of it,” said Martin. “Joining WestJet at this pivotal point in its transformation to a global network airline is such an exciting opportunity. The Boeing 787 Dreamliner is a real game changer to WestJet’s growth as it makes its mark on the world stage.”