July 28, 2022  By David Koenig And Michelle Chapman, The Associated Press 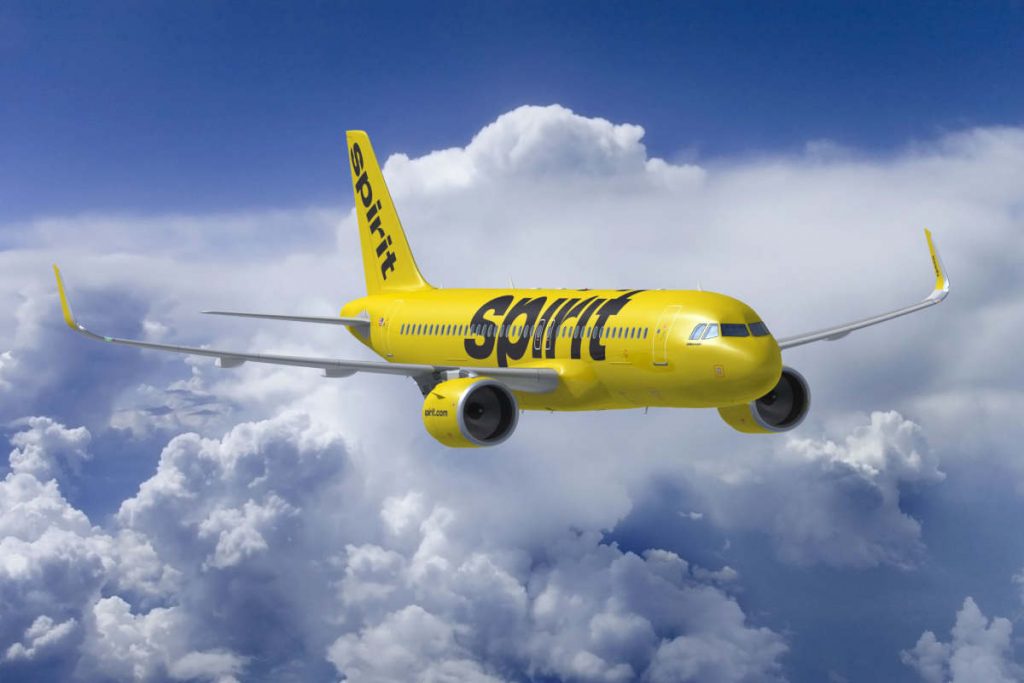 JetBlue Airways is buying Spirit Airlines for US$3.8 billion in a deal that could increase competition at the top end of the U.S. airline industry while eliminating the largest discount airline for travelers on a tight budget.

The agreement announced Thursday capped bidding war that began in April, and it came one day after Spirit’s attempt to merge with rival discount carrier Frontier Airlines fell apart.

JetBlue and Spirit would become the fifth-largest U.S. carrier, with about 9% of the market. The combined airline would move much closer to the leaders — American, United, Delta and Southwest — while leaving the rest of the pack far behind.

The only major obstacle remaining is the U.S. Justice Department. Antitrust regulators in the Biden administration have been critical of mergers, which they believe hurt consumers by limiting competition. The Justice Department sued to block a partnership between JetBlue and American Airlines.

JetBlue’s case for regulatory approval rests on two main arguments: JetBlue says its reputation for lowering fares, together with the size of a JetBlue-Spirit combination, mean it could force bigger airlines to cut prices. And JetBlue has already volunteered to give up Spirit gates and takeoff and landing slots at airports in New York and Boston that could be given to smaller low-cost airlines, which would boost competition.

“The real issue here though is clearly what can we do in the U.S. to make a more competitive airline industry against the large, big four airlines,” JetBlue CEO Robin Hayes said in an interview. “We believe the most disruptive, the most effective thing that we can do is build a bigger JetBlue more quickly than we otherwise could.”

New York-based JetBlue won Spirit, but its stock barely moved Thursday and has dropped 43% since it jumped into the bidding in April. Other large airlines lost 17% to 28% in the same period.

Shares of Spirit, based in Miramar, Florida, rose 5.6% to close at $25.66 (all dollar amounts in US figures), nearly $8 below the price that JetBlue is paying. Frontier, now positioned to become the largest U.S. discount carrier, soared 20.5% higher.

“I think shareholders are seeing this as a windfall. To be the low-cost carrier in the United States is huge,” said Frontier CEO Barry Biffle, who just spent nearly six months trying to merge his Denver-based airline with Spirit.

Spirit CEO Ted Christie was thrust into the awkward position of defending a sale that he fought against until the end. After arguing since April that regulators would never let JetBlue buy Spirit, he struggled Thursday to explain why he changed his mind.

“A lot has been said over the last few months obviously, always with our stakeholders in mind,” Christie said on CNBC. “We have been listening to the folks at JetBlue, and they have a lot of good thoughts on their plans” for convincing the regulators.

Hayes said Spirit planes will be converted to JetBlue’s configuration, which allows for more legroom and means there will be fewer seats for sale on each flight. He said JetBlue will increase the pay of Spirit employees.

JetBlue and Spirit have been talking for the past several weeks, mostly about things such as how Spirit can retain key employees while its fate is up in the air. The financial terms of the deal did not change after early July.

A series of mergers over the last 20 years led to four carriers dominating the U.S. market. Many consumer advocates worry that fares will rise after JetBlue takes over Spirit.

“Spirit is going to disappear, and with it, its low-cost structure,” said William McGee of the anti-merger American Economic Liberties Project. “There is no question that fares are going to go up.”

Diana Moss, president of the American Antitrust Institute, said competition would be eliminated on dozens of routes along the East Coast where JetBlue and Spirit now compete. She said the elimination of yet another small player “is going to be very harmful for consumers.”

But others see potential benefit from the deal.

“The larger airlines have carved up the nation, and there’s no real competition,” said Charlie Leocha, founder of the non-profit Travelers United group. “I really believe this (JetBlue-Spirit agreement) will provide JetBlue a chance to grow quickly, and having one more competitor will help consumers.”

Many analysts believe that Frontier, Allegiant, Sun Country and others can fill the gap left by Spirit in the low-fare segment, but it might take a few years.

Spirit and similar rivals Frontier and Allegiant charge rock-bottom fares that appeal to the most budget-conscious leisure travelers, although they tack on more fees that can raise the cost of flying. Spirit Airlines regularly ends up as the worst, or close to the worst, when airlines are ranked by the rate of consumer complaints.

JetBlue and Spirit will continue to operate independently until the agreement is approved by regulators and Spirit shareholders. The companies said they expect to close the deal no later than the first half of 2024. The combined airline would have 458 planes, be based in New York and led by Hayes.

If the deal doesn’t close due to antitrust reasons, JetBlue will pay Spirit a reverse break-up fee of $70 million and pay Spirit shareholders $400 million, minus any amount paid to the shareholders prior to termination.