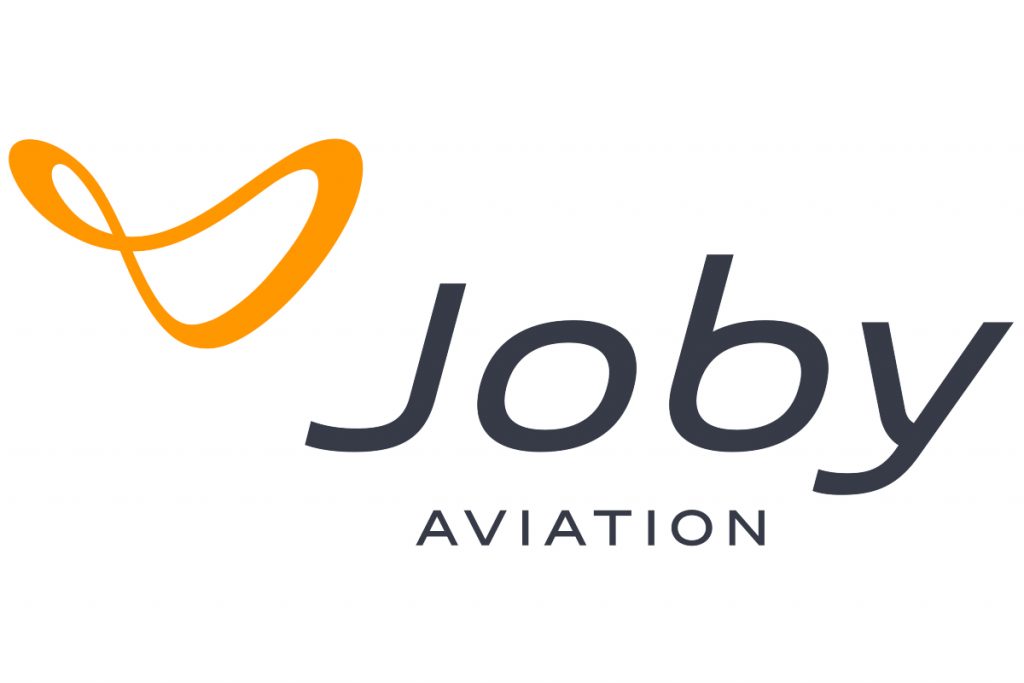 Over the last 10 years, Joby completed more than 1,000 test flights with the intention to use its piloted, four-passenger aircraft to launch a commercial passenger service beginning in 2024.

The company expects to “leapfrog over the gridlock” below in its emissions-free vehicle, which can travel up to 150 miles at speeds up to 200 miles per hour. The aircraft is quiet in take-off and near silent when flying overhead.

The company also announced earlier that it has entered into a definitive business combination agreement with Reinvent Technology Partners, a special purpose acquisition company.

The transaction values the combined company at $6.6 billion post money, and is expected to provide approximately $1.6 billion in gross proceeds, which is expected to fund the company through the start of commercial operations.

“For the last decade, we have been laser-focused on one task – developing the best possible technology for changing the way we move and live with accelerated travel and commute times,” said JoeBen Bevirt, founder and CEO of Joby Aviation in a statement. “Our long-term vision has always been to build a global passenger service, helping a billion people to save an hour every day, while contributing to the protection of our precious planet.”