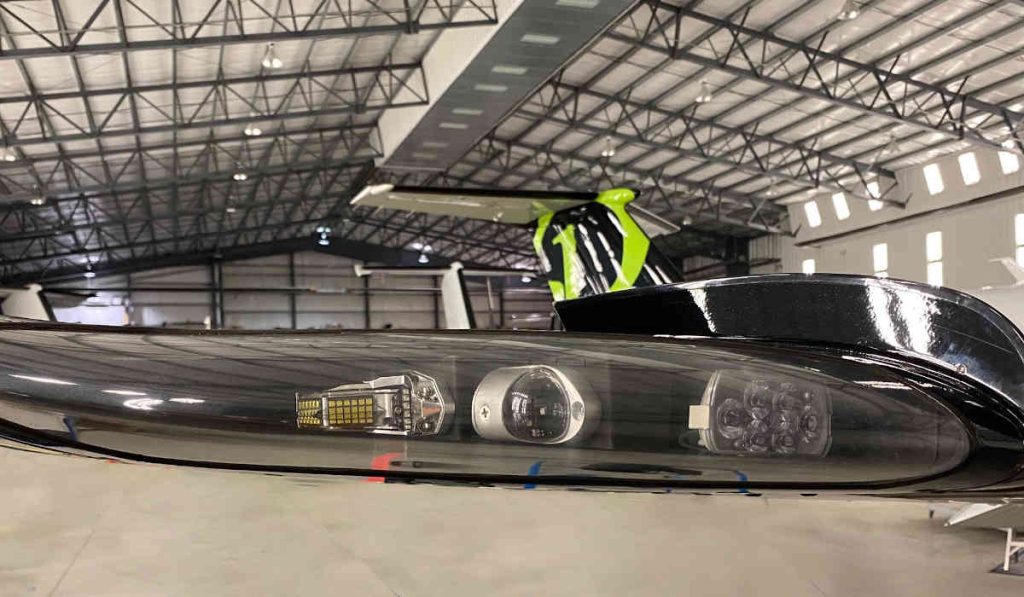 The HYPERION II LED allows for a plug-and-play Installation into the 350 Wing Tip, as well as removal of the high voltage power supplies. (KADEX Aero)

KADEX Aero Supply has made available, through a newly approved Supplement Type Certificate, the HYPERION II LED Wing Tip Light Assembly for Beechcraft King Air 350 aircraft. Developed by KAD Aerospace, the manufacturing arm of KADEX Aero Supply, this STC approval was granted after extensive prototyping and DO-160 EMI, and Photometric testing was completed. 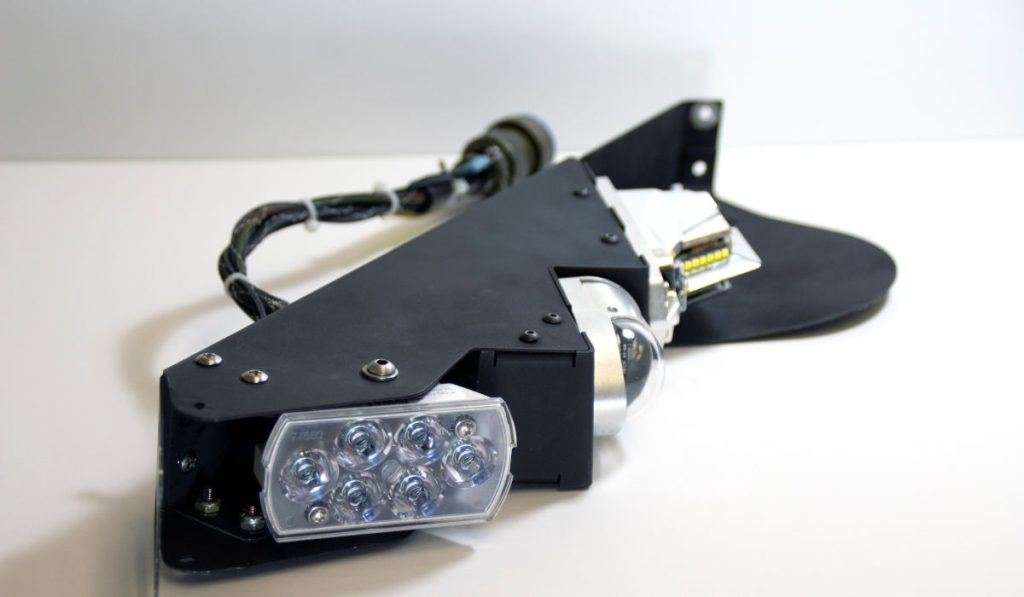 KADEX explains the wing tip light assembly is produced from proven TSO Approved components and a robust bracketry system, allowing the HYPERION II to meet the needs of 350 operators worldwide. Following on the heels of the HYPERION I series LED for the King Air C90/200/300 and 1900s, KADEX explains the HYPERION II LED allows for a plug-and-play Installation into the 350 Wing Tip, as well as removal of the high voltage power supplies.

“KADEX is very excited to bring this long-awaited upgrade to the King Air 350,” said Ken Blow, Vice President, KADEX. “Months of development and careful component selection, have culminated in something we are really proud of. This LED makes for trouble-free operation with safety enhancements that can only come from the latest LED Technology.”

Combined with the previously approved ORION 500 Tail Nav/Strobe, the King Air HYPERION II 350 LED Lights are available through KADEX at both company locations in Peterborough, Ontario, and Calgary, Alberta.