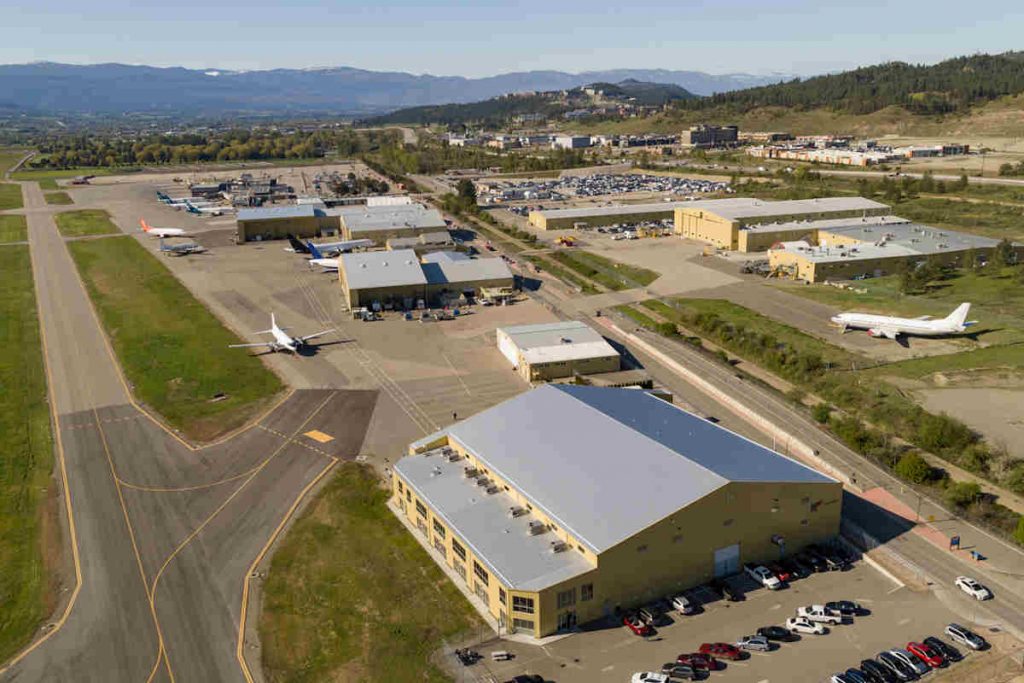 KF Aerospace has reduced its staff by approximately 14 per cent, or 154 positions, because of the impact of Covid-19 on the global aviation industry. As Canada’s largest commercial MRO provider, KF Aerospace services Canadian and foreign air carriers, performing aircraft maintenance and modifications on hundreds of airplanes each year both in Kelowna, British Columbia, and Hamilton, Ontario.

“When our airline customers were grounded in mid-March we were immediately impacted, losing nearly 50 per cent of our scheduled work as these airlines grounded their planes and cancelled maintenance,” said Tracy Medve, President, KF Aerospace.

KF Aerospace explains it initially managed to avoid layoffs, choosing to retain its staff of approximately 1,100 people. The company notes, after weathering the storm for more than six months however, it was forced to restructure due to the poor long-term outlook for passenger airline travel.

KF Aerospace states it has been able to reduce staffing levels by about 14 per cent through a combination of voluntary long-term leaves, resignations, and retirements, as well as what the company describes as a small number of layoffs.

Noting the Canadian Emergency Wage Subsidy (CEWS) program has been instrumental in supporting its desire to retain as many staff as possible, KF Aerospace also states it is imperative for the Government put an aviation sector strategy into place.