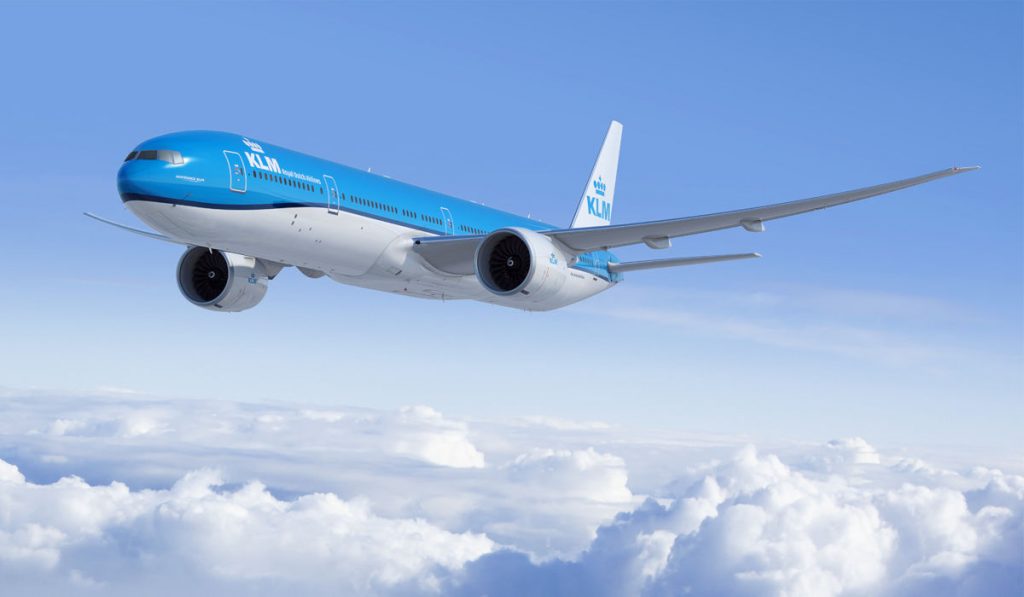 “KLM is one of the world’s leading network carriers and an aviation pioneer and we are delighted the airline has once again selected the Boeing 777-300ER to strengthen its long-haul fleet for the future,” said

“KLM’s continuing interest in the 777-300ERs shows the enduring appeal and value of the 777, thanks to its outstanding operating economics, superior performance and popularity among passengers,” said Ihssane Mounir, senior vice president of commercial sales and marketing for The Boeing Company.

The 777-300ER can seat up to 396 passengers in a two-class configuration and has a maximum range of 7,370 nautical miles (13,650 km). Boeing describes the airplane as the world’s most reliable twin aisle with a schedule reliability of 99.5 per cent.

Operating out of its home base in Amsterdam, the KLM Group serves a global network of 92 European cities and 70 intercontinental destinations with a fleet of 209 aircraft. The carrier operates 29 777s, including 14 777-300ERs. It also flies 747s and the 787 Dreamliner.

KLM, the world’s oldest airline still operating under its original name, is celebrating its centenary this year. In 2004, it merged with Air France to create Europe’s largest airline group. The Air France-KLM Group is also one of the largest operators of the 777 family with nearly 100 between the combined fleets.