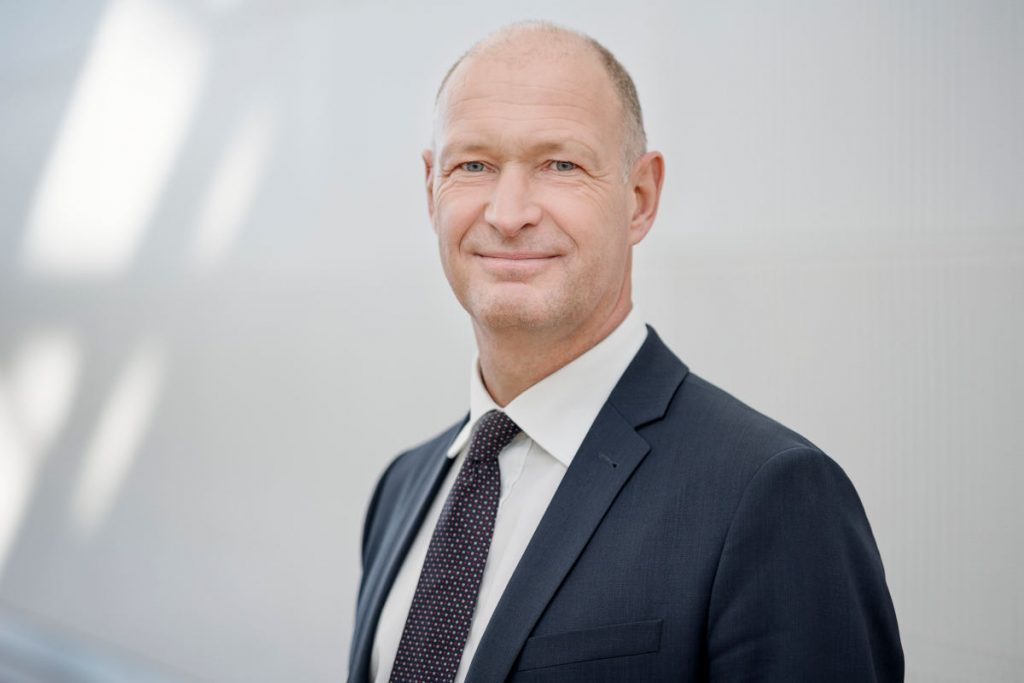 Jost Lammers is set to become the new CEO of Munich Airport’s operating company. He was officially introduced by the airport’s supervisory board chairman Albert Füracker, who is the Bavarian State Minister of Finance, Regional Development and Home Affairs.

Lammers will succeed Dr. Michael Kerkloh as the president and CEO of Munich Airport on January 1, 2020.

“Munich Airport is vitally important to Bavaria and its economic competitiveness. It has an outstanding global reputation and is Bavaria’s gateway to the world. We are therefore delighted to have recruited Jost Lammers, a highly respected expert in airport management, for this role,” said Füracker, who also thanked Dr. Kerkloh for his contributions to Munich Airport. Kerkloh will remain at the helm of FMG until the end of the year.

“Over the past two decades, Munich Airport has taken its place alongside Europe’s most important aviation hubs,” said Lammers. “As demonstrated by the traffic statistics and financial performance of the company, the management team and the entire airport crew have done excellent work.”

Kerkloh noted that since the Munich Airport opened in 1992, annual passenger traffic has quadrupled. “And despite this enormous growth, Munich succeeded in becoming the first European hub to earn the prestigious ‘Fi      ve Star Airport’ seal of approval.” That requires a strong team behind the airport’s top manager. I have known Jost Lammers for many years as a successful aviation manager who will take a forward-looking and sustainable approach in leading Munich Airport and maintaining its status as a leading hub in the worldwide air transportation network.”