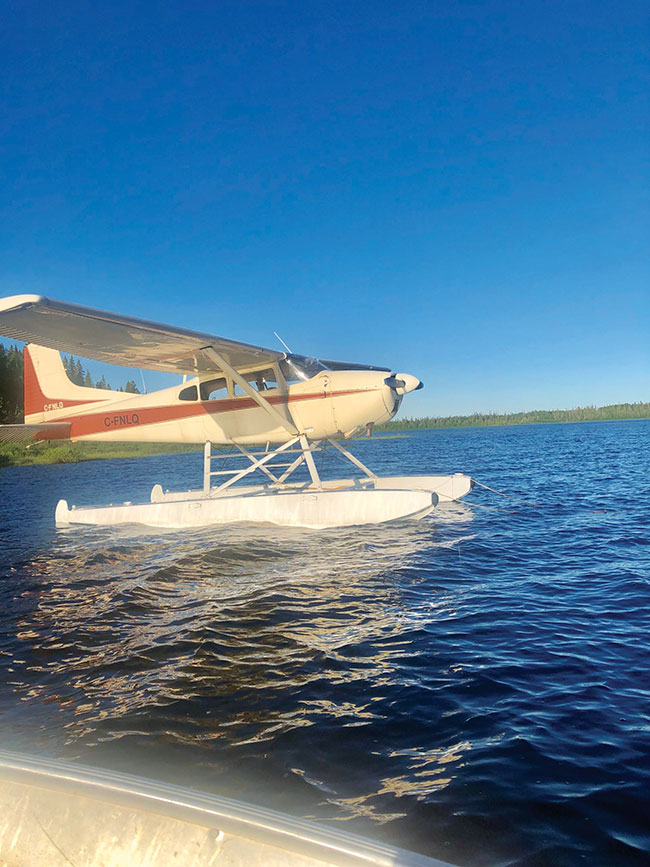 In the Federal government’s first budget delivered in two years, due to the COVID-19 pandemic, the Liberal government proposed a luxury tax on new cars and personal aircraft priced over $100,000, and for personal use boats priced over $250,000. The tax would come into effect January 1, 2022.

The Canadian Press notes the Liberals promised a luxury tax in their 2019 campaign platform. On Monday April 19, Federal Finance Minister Chrystia Freeland followed through with that earlier proposal, which in the newly tabled budget would be calculated as the lesser of 20 per cent of the value above the threshold (again $100,000 for aircraft) or 10 per cent of the full value of the luxury item. The GST/HST would apply to the final sale price, inclusive of the pro-posed tax.

The Financial Post explains: “Upon purchase or lease of the car, boat or plane, the seller or lessor will be responsible for remitting the full amount of the federal tax owing, regardless of whether the good was purchased outright, financed, or leased over a period of time.” As noted by Maclean’s magazine, and other news outlets reporting on the April 19 budget introduction, Freeland’s foreword in the budget document includes a notable description of the government’s rationale for the proposed luxury tax: “If you’ve been lucky enough, or smart enough, or hard-working enough, to afford to spend $100,000 on a car, or $250,000 on a boat – congratulations! And thank you for contributing a little bit of that good fortune to help heal the wounds of COVID and invest in our future collective prosperity.”

COPA back in February 2020 wrote a letter to then Finance Minister Bill Morneau on behalf of its members and Canada’s General Aviation community to express deep concerns regarding the proposed luxury tax. COPA explains, that despite its lobbying efforts against its imposition, the luxury tax on “new” and “personal” aircraft remained in the 2021 budget, with the terms “new” and “personal” undefined. Regarding the now officially proposed tax, COPA states it firmly believes the infrastructure required for implementing and imposing this tax will create detrimental impacts to the GA sector and, as a result, the Canadian economy.

COPA explains: “Of important note is the diversity of our community. We represent everyday Canadians, from business professionals to farmers to frontline workers of all ages. The average age of the aircraft flown by this community in Canada is 45 years old. As such, it is inaccurate to group personal aircraft owners as some of the wealthiest Canadians who can afford to buy luxury goods and should be taxed more. Owning an aircraft in Canada, for most, is not a luxury but a passion requiring hard work, determination and sacrifice.”

COPA continues to point out the proposed tax will only further burden an already over-taxed sector, whereas, based on an Economic Impact Assessment conducted for COPA in 2017, general aviation contributes close to $10 billion annually to the Canadian economy through a range of existing taxes – “This sector of the aviation industry supports hundreds of airports that are the backbone to many communities, it cannot survive additional taxes or strains.”

In its response to the newly proposed luxury tax, COPA notes that placing an equivalent threshold on a $100,000 luxury car to that of an aircraft at the same value is incorrect. Indeed, a quick look through Canadian Plane Trade (CPT), shows most used airplanes and helicopters, let alone what the Federal government might be defining as new personal aircraft, cannot be purchased for under $100,000 in Canada. COPA, which relates this environment to the number of new boats that can be purchased for less than $250,000, describes the $100,000 threshold placed on “new”, “personal” aircraft as highly unrealistic, particularly, when adding a 10 per cent tax to items that are already heavily taxed.