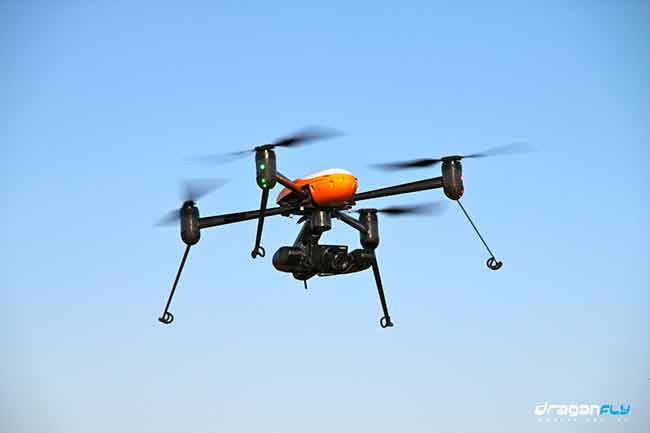 The rise in popularity and use of unmanned aerial vehicles (UAVs) has attracted much attention recently. We have recently seen a major uptick in drone use by private companies. Drones have been regulated for some time through federal aviation regulations, but the accessibility of drone technology has led Transport Canada (TC) to consider revisiting the regulations to ensure they keep pace with current interest and use.

In many industries, both private actors and government bodies are using UAVs in new and innovative ways. Arising from this technological leap forward are a number of new legal issues, particularly in the area of privacy. A special consideration for companies employing or supplying drones for public or para-public use is the possibility of infringing on privacy rights protected by s. 8 of Canada’s Charter of Rights and Freedoms. Canadian citizens have a right to privacy, including rights that prevent the government from collecting information about them in certain circumstances. The use of drones to take photographs or video, or to collect other data, can be open to challenge.

For example, in the Supreme Court of Canada case of R. vs. Tessling, 2004 SCC 67, the RCMP used an airplane equipped with forward-looking infra-red (FLIR) cameras to obtain images of heat radiating from a building suspected of housing a marijuana grow-op. The FLIR images did not show the inside of the building. Using these images, the police obtained a search warrant to search the suspect’s property, finding the grow-op they suspected was there.

The suspect argued that the FLIR photographs breached his s. 8 right to privacy. The Supreme Court disagreed, noting that the images produced by the current FLIR technology were not truly invasive, because they did not allow the police to “see” inside the suspect’s home. The Court emphasized, however, that improvements in the technology may lead to a different result in future challenges. The principles in Tessling have been applied to other types of searches where authorities have used non-traditional surveillance techniques.

Because police forces are clearly linked to the government, their use of UAVs is subject to the Charter. But what about private companies that provide services to public bodies? Is the Charter something they should consider when using UAVs? At the moment, Charter implications for using drone technology remains an open legal question. To date, there are no reported court decisions that consider the issue.

Some guidance may be taken from a line of cases where the courts consider whether a private citizen or entity is acting as an “agent” for law enforcement. In these cases, courts consider whether the private citizen or entity has been asked or directed to assist with a search. For example, in R. v. Wilkinson, 2001 BCCA 589, a landlord took it upon himself to investigate the residence of a tenant and, after finding a marijuana grow-op, advised the police. Because the landlord was not asked or told to investigate by police, the court allowed the evidence found during the search to be used against the accused. However, in R. v. Liang, Yeung, et al, 2007 YKTC 18, police asked a Yukon Electric employee to go onto the accused’s property in search of an electrical bypass. The employee discovered the bypass, and the police used that information to make an arrest. The court concluded that because the police had specifically directed the Yukon Electric employee, the employee was an “agent” of the police and his actions were subject to the Charter.

Based on these cases, private contractors hired for the specific purpose of conducting searches should be aware that the results of those searches may be subject to Charter scrutiny. Ultimately, the impact on the non-government actor may be minimal, as the remedy for a Charter breach is to expunge the evidence from the record. However, beyond the Charter issues, there are general privacy concerns that may expose a company to civil liability, or even criminal charges. Private contractors may wish to seek a lawyer’s opinion regarding the legal implications of their UAV activities.


Related
Private security company poised to launch UAVs
Legal Eagle: Enemy at the gates
Glide Path: Beware the eyes in the sky
On Final: I spy: drones and privacy law