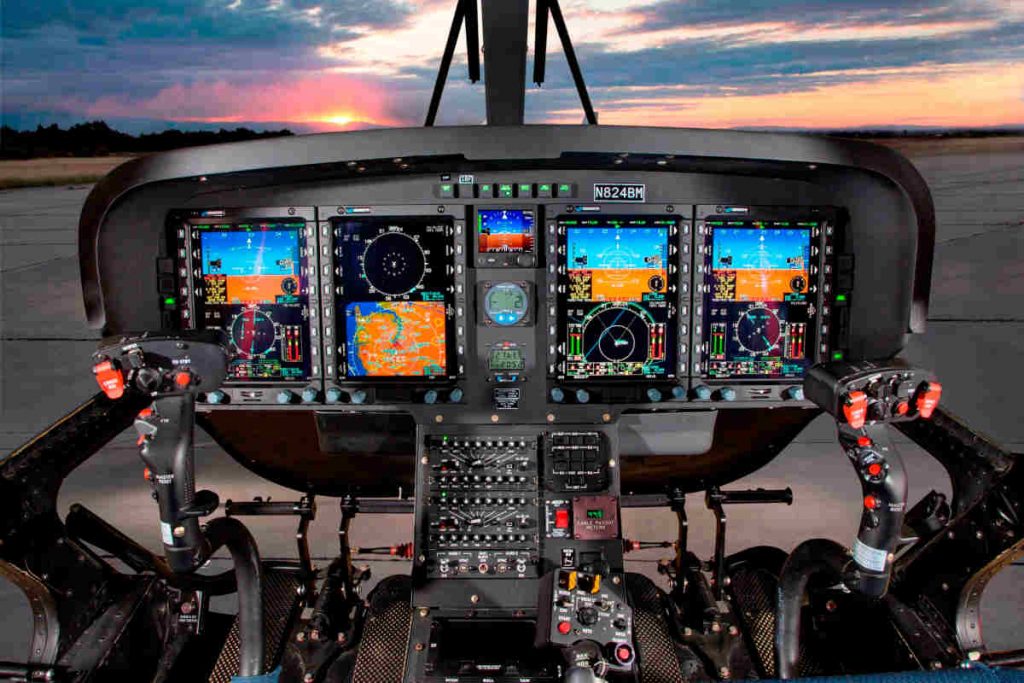 Leonardo describes the TH-119, particularly with its new IFR standing, as being ideally suited to deliver much of the rotary-wing element for Canada’s Future Aircrew Training (FAcT) program. (Photo: Leonardo)

Leonardo today announced that its TH-119 helicopter received IFR supplemental type certification by the Federal Aviation Administration (FAA). The TH-119, explains the company, is being offered to all qualified suppliers bidding on the Future Aircrew Training (FAcT) program with the Royal Canadian Air Force (RCAF), which is part of a massive defence investment currently underway across all facets of the Canadian Armed Forces. The 20-year Stong, Secure, Engaged plan includes an initial 10-year increase in defence cash spending from $18.9 billion in 2016/17 to $32.7 billion in 2026/27.

In December 2018, Canada established a list of qualified suppliers for FAcT, including (in alphabetical order): Airbus Defence and Space, Babcock Canada, Leonardo Canada, Lockheed Martin Canada and SkyAlyne Canada. BAE Systems was on the initial list of qualified suppliers, but withdrew from contention in April 2019. The Canadian government expects to release its Formal Request for Proposals in fiscal 2019 to 2020.

Leonardo describes the TH-119 as the only single-engine helicopter in decades to meet current Instrument Flight Rules (IFR) requirements, allowing pilots to operate the aircraft safely in low visibility and challenging weather conditions. The company explains its IFR standing is largely based on the TH-119’s advanced Genesys Aerosystems avionics and redundant helicopter flight systems.

Modeled after the AW119 helicopter, the TH-119 is also part of Leonardo’s bid to replace the U.S. Navy’s fleet of aging TH-57 training helicopters. IFR certification is a core requirement for the U.S. Navy’s training helicopter replacement program, explains Leonardo. If selected, up to 130 TH-119s will be built at Leonardo’s existing FAA Part 21 production facility in Philadelphia where all AW119s worldwide are manufactured. 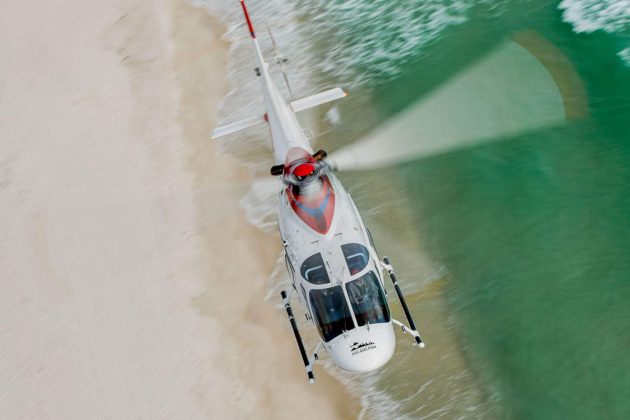 Modelled after Leonardo’s AW119 helicopter, the TH-119 is part of the bid to replace the U.S. Navy’s fleet of aging TH-57 training helicopters, which would amount to an order of approximately 130 aircraft. (Photo: Leonardo)

Leonardo states the TH-119 is poised to become the best single-engine training helicopter on the market because of its capabilities, including its position as the only full-spectrum helicopter flexible enough to satisfy every training flight requirement, from fundamental autorotations to more advanced search-and-rescue procedures and Night Vision Devices, for example.

The TH-119 is powered by a Pratt & Whitney PT6B engine, which Leonardo describes as providing the best power margins in its class. The helicopter also features a metal airframe designed to withstand the daily grind of training and to allow for major repairs to be conducted on-site.

Designed with input from former U.S. Naval aviators and instructor pilots, the TH-119 features an adjustable observer seat that provides a full view of the cockpit, which, according to the company, enables more effective learning even when seated in back. The helicopter also features reinforced skids with removable shoes to handle touchdown repetitions, while hot-pressure refuelling allows the fuel tank to be safely refilled without shutting the engine down.

The AW119 is in service in 40 countries and with military, government and parapublic customers, including the Portuguese Air Force, New York City Department of Environmental Protection Police and many others across Europe, Middle East, Asia and Latin America.